“Next Saturday’s tour of “Lafayette Square By Foot” carries an accurate secondary description: “Baltimore Thru the Ages!” This neighborhood, constructed around a public park, has ties to the Civil War, slavery, and the monied Victorians who gave way to Baltimore’s African-American upper middle class. Did I mention that jazz legend Billie Holiday once lived around the corner too?

The square itself is a fascinating, if overlooked, urban destination. On a chilly April afternoon, I observed its detached beauty. It was quiet and occupies high ground. You could observe its history in the facades of all the grand mansions. You visualize Baltimore’s 19th-century wealth one minute and the next imagine how those fortunes moved on.”

The first day of spring is here (even if it arrives with a bit of snow) and it’s time for our annual Baltimore by Foot neighborhood walking tours. This year, we’re thrilled to be touring five quite different neighborhoods with resident experts and local historians. Come on one tour or come on them all!

If you missed our Mount Vernon Love Stories Valentine’s walking tour in February, you’re in luck. A cold alert forced us to cancel but we rescheduled with Jamie Hunt to lead the tour again on Sunday, April 12 with a morning and afternoon option. Finally, don’t miss our upcoming tour of the 1889 Jenkins House on Maryland Avenue on March 26 for a look into this historic orphanage that has helped generations of Baltimoreans. 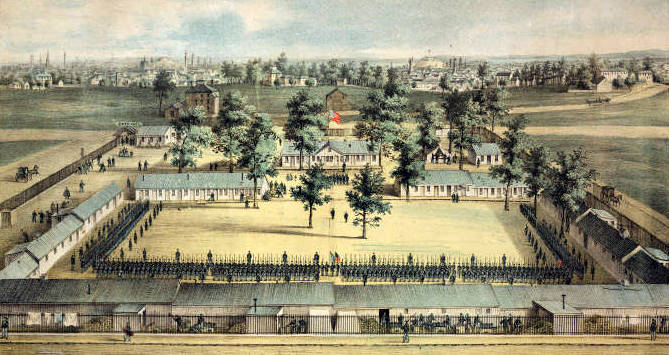