We love old buildings and historic neighborhoods. We work with home-owners, neighborhood organizations and property owners across the city to save places that matter through advocacy, technical assistance and community organizing. These places include parks, public buildings, churches and even private homes.

What is historic preservation? Learn more about Baltimore Heritage and how we save historic places in our community. Looking for help with a historic landmark in your neighborhood? Start with our resources.

We Dig Hampstead Hill! Searching for the War of 1812 in Patterson Park 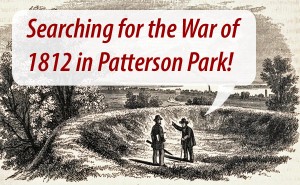 Patterson Park, known as Hampstead Hill in the early 1800s, was the site of Baltimore’s major defensive position against a British land invasion in the War of 1812. With funding from the Maryland Heritage Area Authority and the National Park Service American Battlefield Protection Program, Baltimore Heritage is undertaking an archaeological investigation of Patterson Park in spring 2014. Learn more about this project or about archeology in Baltimore.

Documentation and Designation in West Baltimore 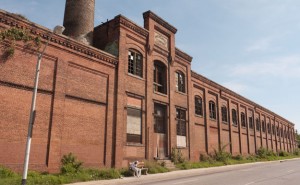 We are working to connect historic preservation and community revitalization in historic West Baltimore neighborhoods, focused around the US 40 corridor, proposed for the development of the Red Line light rail route. One of our major initiatives is the documentation and designation of historic landmarks in Midtown Edmondson and Greater Rosemont. Learn more about preservation in West Baltimore or take a look at our digital publications for the Landmarks on the Red Line.

Advocating for Preservation on Downtown’s West Side 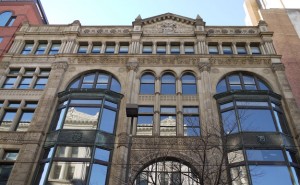 From the late 1700s through the 1940s, the West Side grew as a vital center of transportation, commerce, and cultural life. Unfortunately, in the late 20th century retail shopping and investment drifted out to Baltimore’s suburbs, many of these businesses closed, and their buildings began to decay from neglect. Baltimore Heritage and our partners are continuing to advocate for the preservation-based revitalization of this historic downtown Baltimore neighborhood. Learn more about this issue. 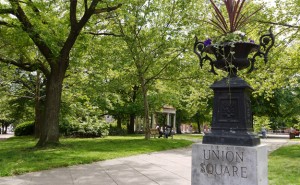 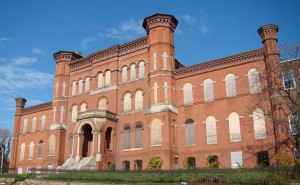 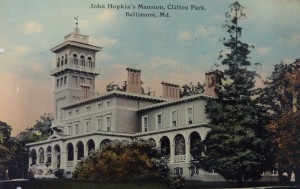 Baltimore Heritage is working closely with the Friends of Clifton Mansion, Civic Works, the youth training program that occupies the Mansion, and the Henry Thompson of Clifton Society, to promote the historic importance of the Mansion and its role in Baltimore’s future. Learn more about this campaign.

We work closely with the Baltimore Commission for Historical and Architectural Preservation and neighborhood activists in Mount Vernon, Bolton Hill, Fell’s Point and other historic districts to promote responsible stewardship and neighborhood revitalization. 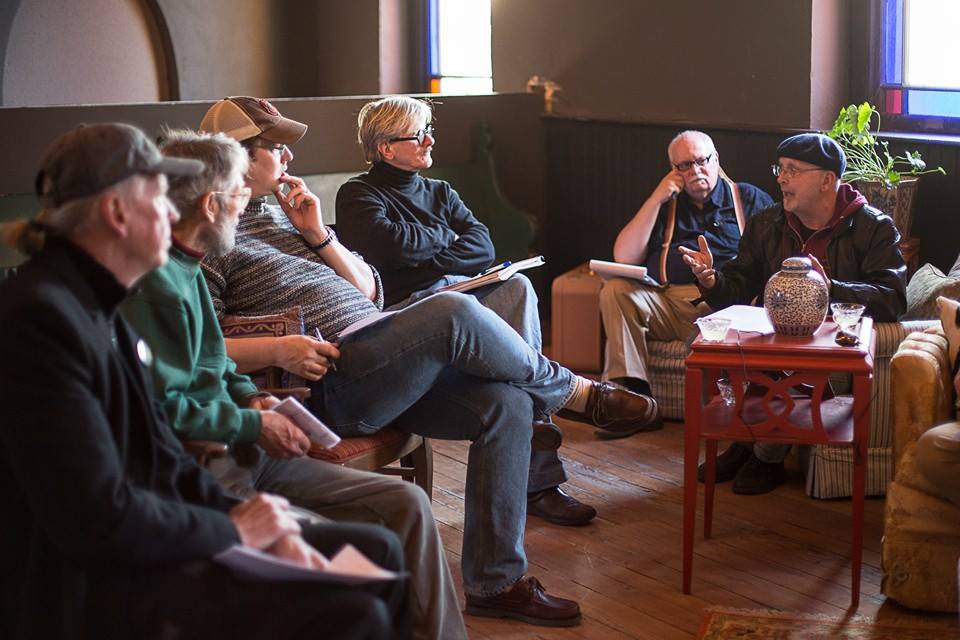 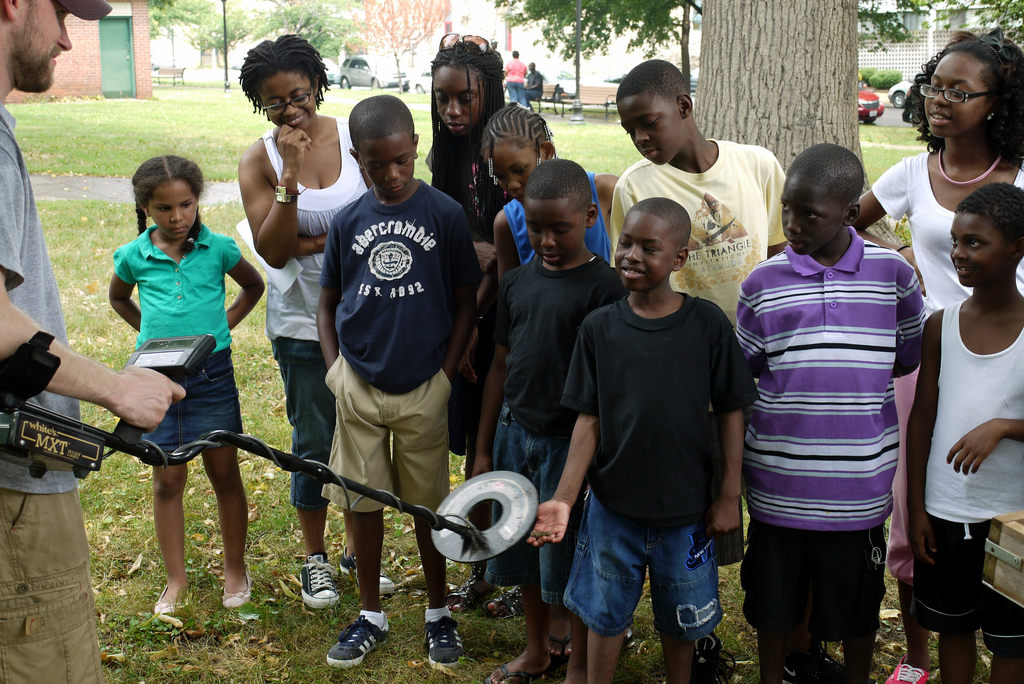