Baltimore Heritage is delighted to be partnering with the Southwest Partnership and the Bruce Street Arabber Stable to help keep the historic stable on Bruce Street from collapsing. 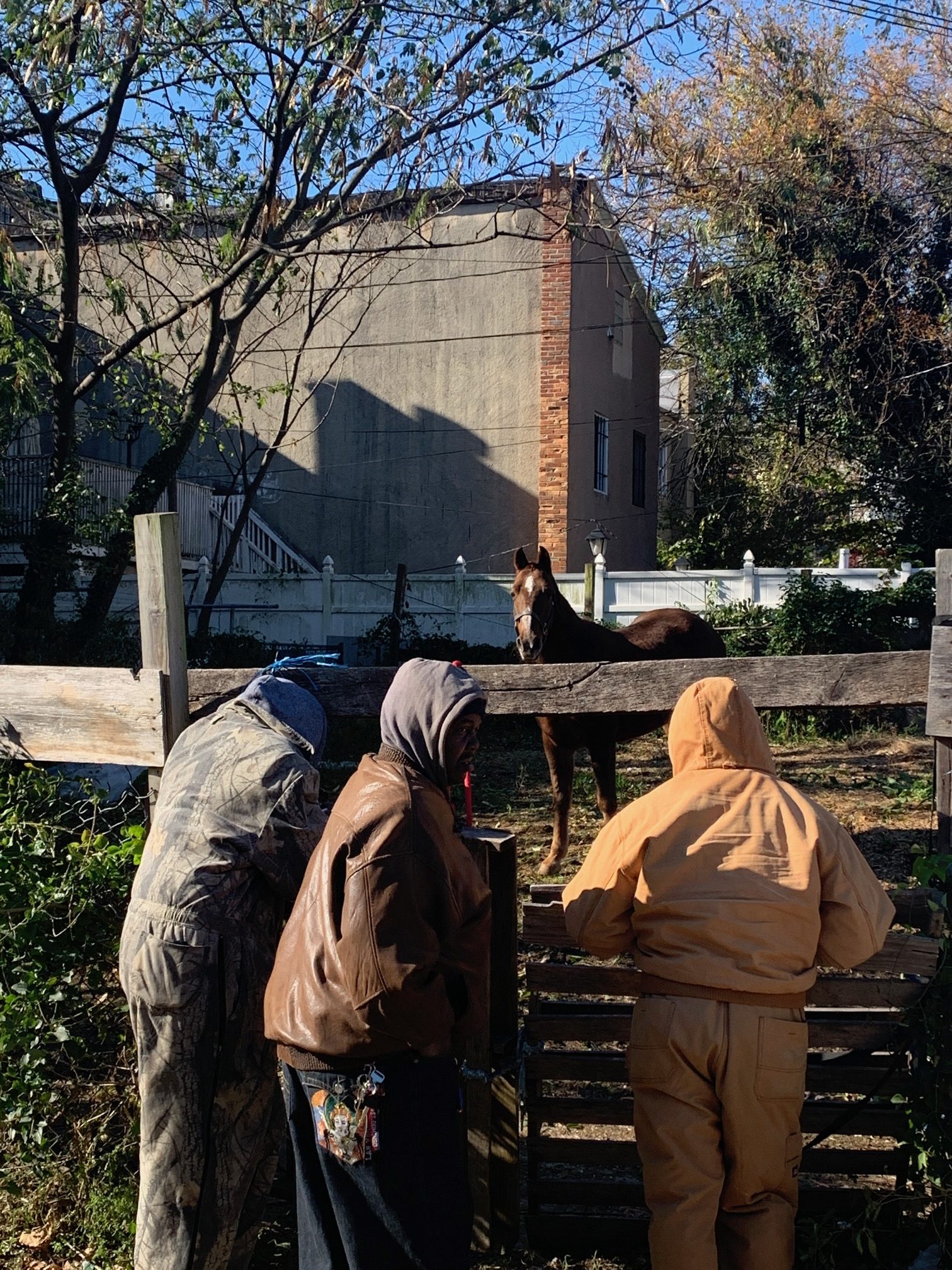 Current owners Dorothy and David Johns wish to continue the tradition of arabbing (a-rab-bing)–in which melodious vendors sell fruit and vegetables from colorful, horse-drawn wagons–out of this stable, but their endeavors are threatened by a tree growing in the rear wall. This project will help protect the stable and allow it to continue growing into a vital community gathering place.

This two-story, brick stable has been in operation since at least 1897 when this street was still called Bruce Alley. Since then the property has changed owners more than seven times before landing in the hands of Dorothy and David Johns. Dorothy’s grandmother, Mildred Allen, was one of Baltimore’s most successful arabbers, and the first female stable owner in Baltimore. Dorothy wants to celebrate her family’s past, and Baltimore’s unique arabbing culture, by continuing to shelter horses and wagons at the Bruce Street stable.

Last year, Baltimore Heritage became aware of the need for stabilization of the building. After a site visit in November 2019 with staff from Baltimore Heritage and the Southwest Partnership, the Southwest Partnership retained a structural engineer to provide a preliminary assessment of the necessary work. The engineer concluded that there were three primary areas that needed to be addressed: the rear wall, the roof, and the internal support joists.

We worked with Dorothy and David and the State of Maryland to secure funds and now work has begun. Check back to get periodic updates on its progress! 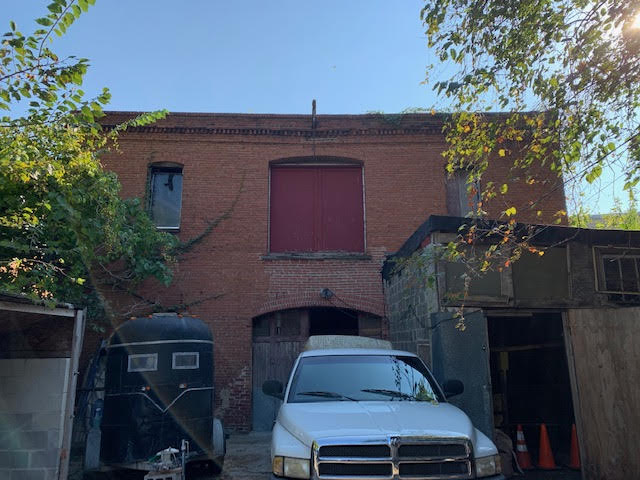 For more on Baltimore arabbing:

The Arabbers of Baltimore: A Photo Essay by Roland Freeman

The Arabbers of Baltimore City: A Market on Wheels by Madeline Ross