The Row House as Classical Architecture with Charlie Duff 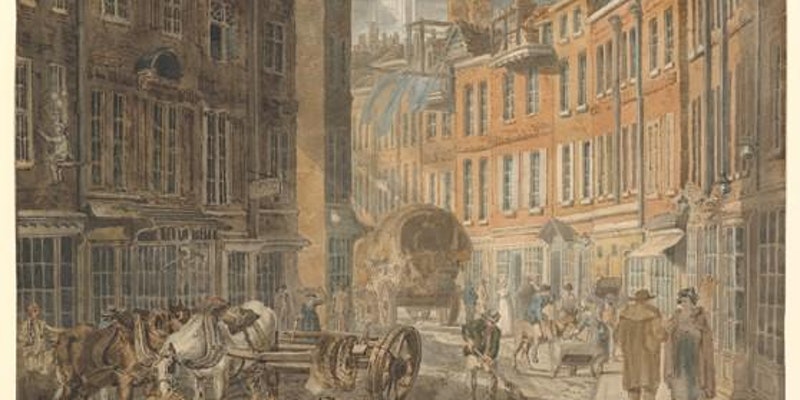 We should. In the years between 1600 and about 1850, the years when the people of the North Atlantic world wanted classical architecture, they invented the row house and built the first row house cities.

To find out how this happened, and what it looks like, register now and join us on August 7.

Charles Duff is a planner, teacher, developer, and historian. Since 1987, Mr. Duff has been President of Jubilee Baltimore, a non-profit group that has built or rebuilt more than 300 buildings in historic Baltimore neighborhoods and is leading the development of the Station North Arts District. He has been President of the Baltimore Architecture Foundation and Chairman of the Board of the Patterson Park Community Development Corporation. A graduate of Amherst College and Harvard University, he lectures widely and has taught at Johns Hopkins and Morgan State. He co-wrote Then and Now: Baltimore Architecture in 2005 and contributed to The Architecture of Baltimore. His book The North Atlantic Cities has just been published.