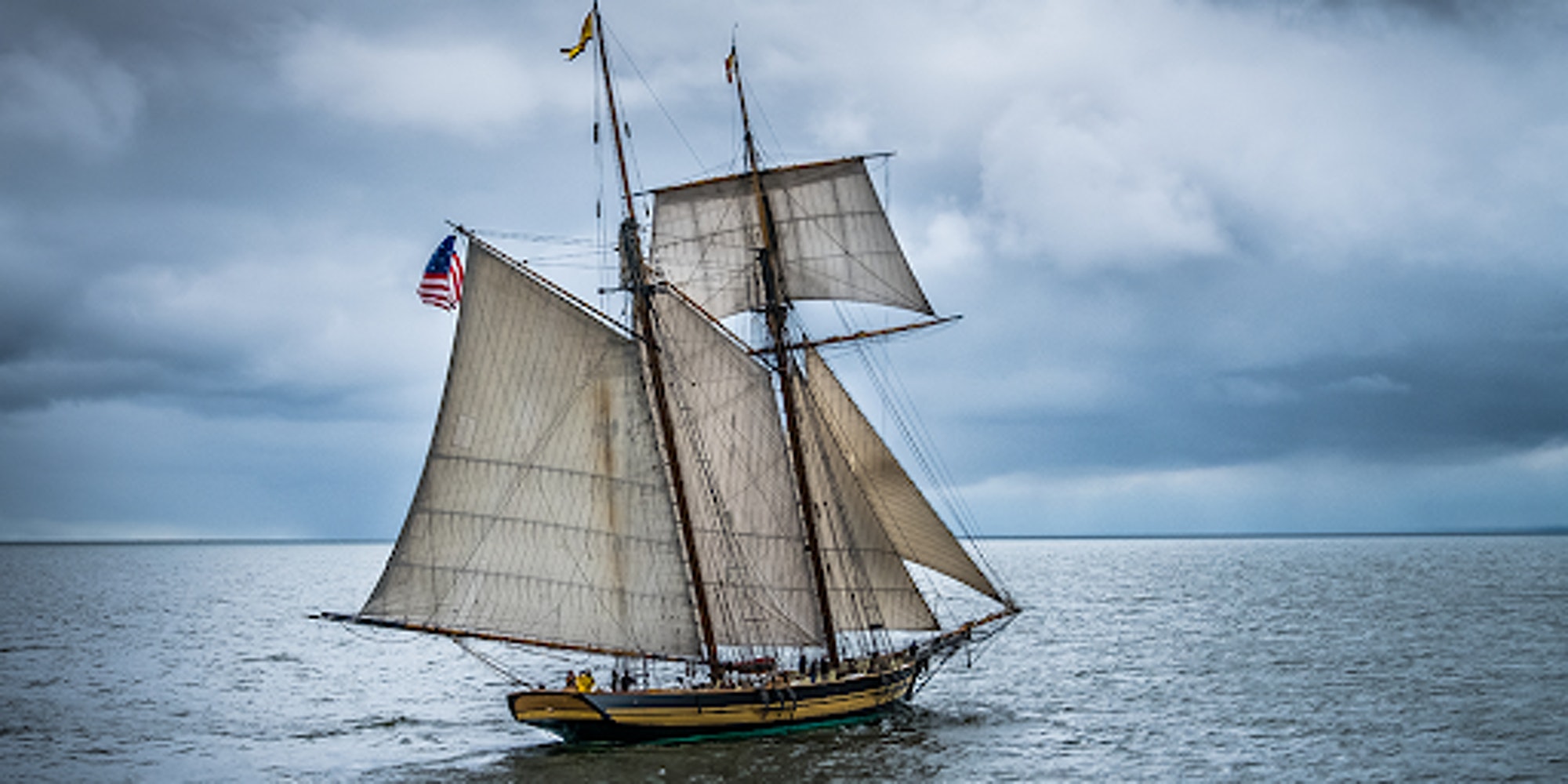 Captain Miles, an Annapolis High School graduate, has been with Pride of Baltimore, Inc. since 1981, when he joined as one of three rotating captains on the original Pride of Baltimore. He was the first to sail the original Pride across the North Atlantic to Europe and was at the helm for Pride of Baltimore II’s maiden voyage in 1988. He is a tall ship master with more than 50 years of experience as a professional sailor. His voyages have included six Atlantic Ocean crossings, as well as three Pacific voyages of 5,000 miles, each taking about 25 days. He has traversed the Saint Lawrence Seaway more than a dozen times. He holds a USCG 500 Ocean Master License for Power and Sail, as well as numerous other certifications. Captain Miles has served as master or mate aboard many other vessels, including Lady Maryland, Californian, Bill of Rights, New Way, Alexandria, Brilliant, Clearwater, Elissa, Oliver Hazard Perry, and Tiare Toporo. Along the way, he also helped develop model sailing programs for youth at risk.

His accomplishments and contributions have been recognized both within and outside of the maritime community. In February 2013, Captain Miles was recognized with the Lifetime Achievement Award by Tall Ships America. In September 2005, he was the master aboard when Pride of Baltimore II suffered a catastrophic dismasting. As a result of the crew and trainees’ conduct during that event, Sail Training International awarded the ship the Special Seamanship Award. Capt. Miles was named Sail Trainer of the Year by the American Sail Training Association in 2004. He has also been recognized for his efforts to shine a positive light on Maryland, having been named Marylander of the Year by the Maryland Colonial Society in 2001.