One hundred years ago, newly-wed couple Louis and Esther Rheb started making fudge and taffy out of their house on Wilkens Avenue. Join us on an August 8 tour to discover the story of Rheb’s candies and tour the family house and garage where a fourth generation still carries on this legacy business and long-time Baltimore favorite sweet spot.

Mark your calendar for a tour on Saturday, September 8 where we will visit the Maryland Historical Society’s newly updated exhibit “Divided Voices: Maryland in the Civil War,” then walk around Mount Vernon Place with our own Eli Pousson, and hear the neighborhood’s stories of slavery and emancipation. The following weekend, on Saturday, September 15, radio host, architectural historian, and Charles Village resident Lisa Simeone will lead a walking tour covering the colorful history of this rowhouse neighborhood.

We’re also pleased to announce a new lecture series in partnership with the Garrett-Jacobs Mansion. About once a month from September until March 2019, we’ll feature a different speaker on Baltimore history. The first speaker is historian Jack Burkert talking about the Port of Baltimore on Sunday, September 23. Other speakers include Wayne Schaumburg, Antero Pietilla, and Ric Cottom. Come to one or come to all!

We hope you are staying cool this summer and can stay tuned as we line up our fall tours, talks, and events. 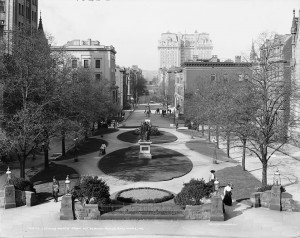 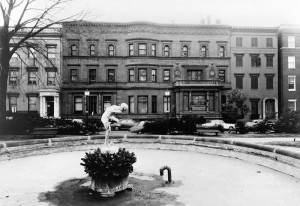 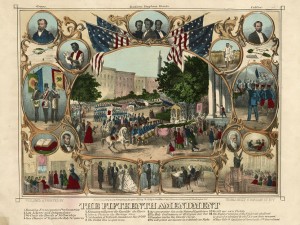 From the Stamp Act to Yorktown: A Talk on Baltimore in the American Revolution