Baltimore in the Golden Age of Radio 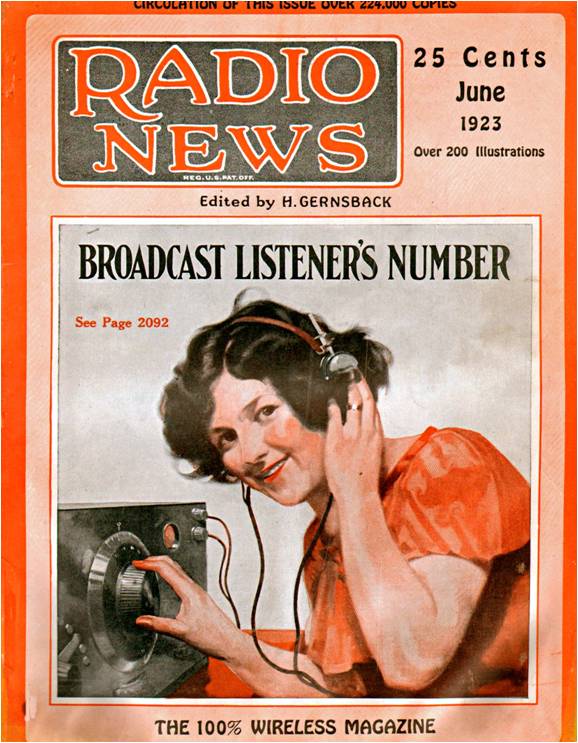 Note – Change of Date. This talk was originally scheduled for October 13. It will now take place on Sunday, October 6, 2019.

From Guglielmo Marconi’s experiments in sending audio signals via radio waves in the 1890s to the strains of Rock and Roll coursing through teenage ears in the 1960s, and everything in between, Baltimore historian Jack Burkert explores the Golden Age of Radio in the lives of Americans, with a special focus on Baltimore. In today’s world of internet and visual media, we forget how radio transformed America with national networks, new snazzy commercial jingles, and the story of how one company came to dominate the new radio market only to suddenly exit altogether. Of course, Mr. Burkert will take a look at Baltimore’s own radio stations, some of the broadcasts they transmitted, and a few of the charming personalities involved in the radio business along the way.

*NEW* Come early for an inside look at the historic Garrett-Jacobs Mansion during a rare Sunday afternoon pre-talk tour, led by one of our docents. The tours start at 1 p.m. Learn more about the Garrett family’s far-reaching influence, the building’s architecture (designed by two prominent architects, Stanford White and John Russell Pope), and “Baltimore’s Mrs. Astor,” Mary Frick Garrett Jacobs. Tickets are an additional $10.