A Spy in the Neighborhood of Charles Village (Virtual Talk) 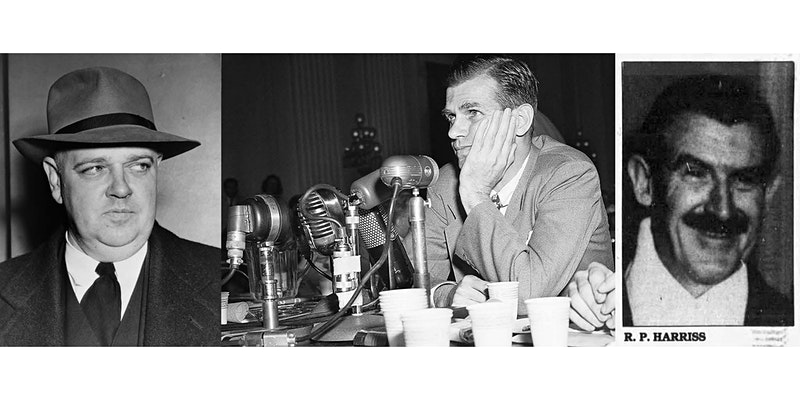 Alger Hiss, a native Baltimorean, was a government official accused of spying for the Soviet Union In one of the most spectacular Cold War era trials in the U.S., Hiss was convicted of perjury. Hiss’s accuser was Whittaker Chambers, a confessed Communist Spy turned Conservative Republican.

Regardless of what conclusions the reader reaches from the mountain of evidence and the books that have been written about the Alger Hiss case, much of the narrative by Whittaker Chambers may have been composed in a modest house in Charles Village, 2610 St. Paul Street, a typical example of detached domestic architecture in Baltimore often overlooked by architectural historians.

Presenting is Ed Papenfuse, retired Maryland State Archivist and Chair of the Baltimore City Historical Society Board. Ed is also a member of the BAF Dead Architects Society where he has been working with the committee on establishing a Wiki for Maryland’s architectural history.

This program is hosted on Zoom. Upon registering you will receive an email confirmation and a Zoom link. If you do not receive a link, please contact ndennies@aiabalt.com. If you do not contact us at least 1 hour prior to the start of the program, we cannot guarantee admittance.

Tickets are donation based. We encourage you to give what you can to support BAF and Baltimore Heritage. Your support helps us make up for lost tour and program revenue from COVID-19 and create more virtual programs like this.