The Maryland Department of Housing & Community Development (DHCD) recently shared their plans to demolish a second round of vacant buildings under the Project CORE program. Since Project CORE (short for Creating Opportunities for Renewal and Enterprise) began last January, the program has supported the demolition around three hundred and seventy-five properties and granted around sixteen million in funding for community development projects. We may not find a new use for every vacant building in Baltimore but we want you to know what buildings Project CORE is tearing down and how can you share your comments. 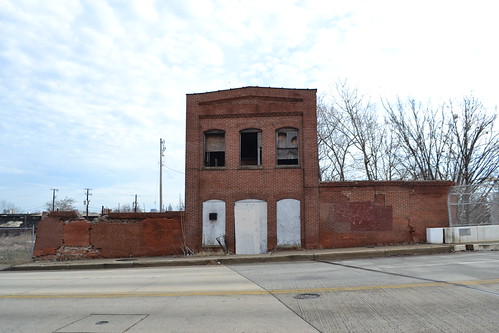 In the second year of Project CORE (known as Phase II), the state and Baltimore City are seeking to demolish one hundred and forty-nine buildings (grouped into thirty-eight “demolition clusters”). You can browse the list of demolition clusters in our open Google Sheet or with our interactive map. You can also see photographs of each demolition cluster on Flickr. You can compare this year’s properties to the list we shared last April before the first round of demolition. 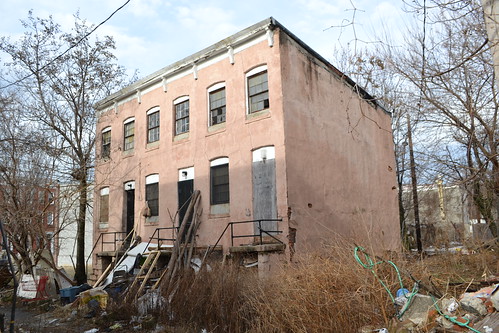 If you look at our sheet, you can see demolition clusters in fifteen different neighborhoods. The largest number of clusters are in West Baltimore neighborhoods including Sandtown-Winchester, Upton, and Harlem Park (all part of the Old West Baltimore Historic District). In East Baltimore, affected neighborhoods include Broadway East, East Baltimore Midway, and Johnston Square. The vacant buildings are a mix of different ages, styles, and sizes. They include the one remaining building from the Alma Manufacturing Company; small, two-story alley houses on Mosher Street; early worker cottages on Lanvale Street; a distressed shingle-sided home in Arlington; and an unusual brick house on Franklintown Road.

The state’s preservation review process (commonly known as “Section 106”) gives Baltimore residents, preservation advocates, and community groups another opportunity to share comments or concerns on the proposed demolitions before the state can award funding to demolition contractors.

If you lead community organization affected by this program, we hope you can share any comments with DHCD by contacting Melissa Archer, Project Manager at melissa.archer2@maryland.gov.

We also want to hear your thoughts on Project CORE and these buildings. If we can find a new use for a vacant building, we might be able to avoid a demolition. Your feedback helps us continue to push for reinvestment in historic communities. You can share comments online or contact our director Johns Hopkins at hopkins@baltimoreheritage.org or 410-332-9992.

Finally, we want you to take a look at our new online resource for residents dealing with vacant buildings: Vacant Buildings 101. We are working with the Community Law Center to host workshops and publish an online guide to taking action on vacant buildings in your neighborhood. This program is supported by funding from Preservation Maryland and the Maryland Historical Trust through the Heritage Fund. Please take a look, share your comments, or sign up to join us at our next Vacant Buildings 101 workshop on March 25. 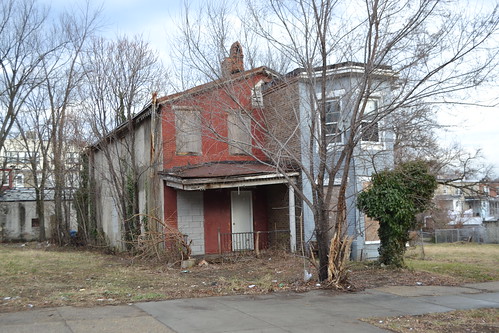 Last month, Baltimore Heritage and Preservation Maryland proposed a strategy to mitigate the loss of historic rowhouses under Project CORE. Our proposal focuses on:

Baltimore Heritage and Preservation Maryland, along with our nonprofit partner, the Baltimore National Heritage Area, recently presented our proposal to city and state agencies as part of the ongoing preservation review of Governor Hogan’s Project CORE (Creating Opportunities for Renewal and Enterprise).

As we shared last month, CORE provides around $75 million in state funds for demolishing and stabilizing vacant buildings in Baltimore over four years. The Maryland Department of Housing and Community Development and Baltimore Housing have agreed that 10% of the Project C.O.R.E. funding should go to mitigating the loss of rowhouses proposed for demolition inside designated historic districts.

END_OF_DOCUMENT_TOKEN_TO_BE_REPLACED 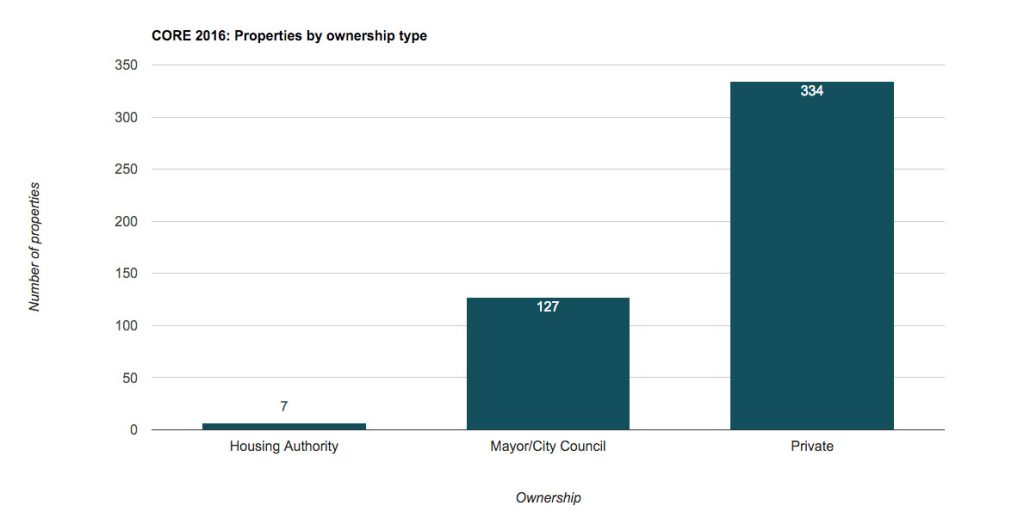 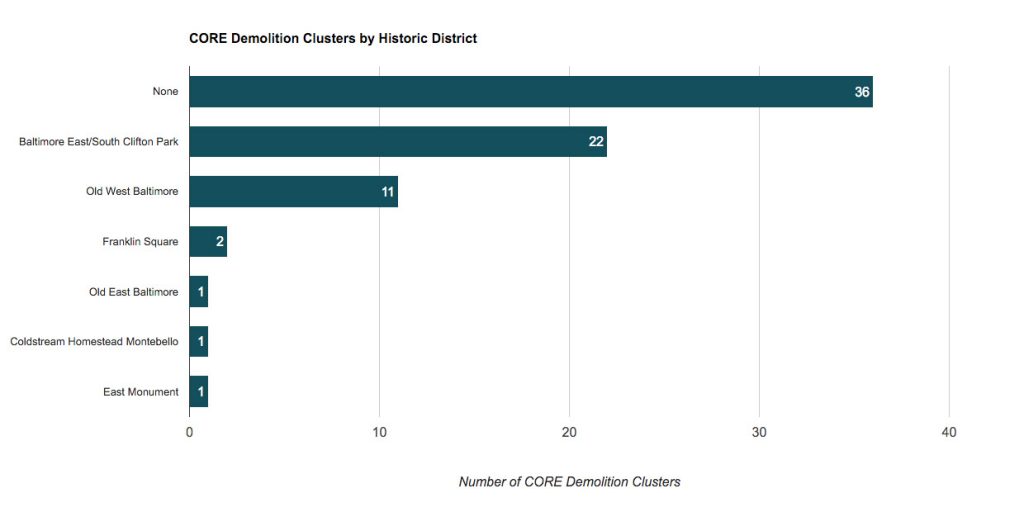 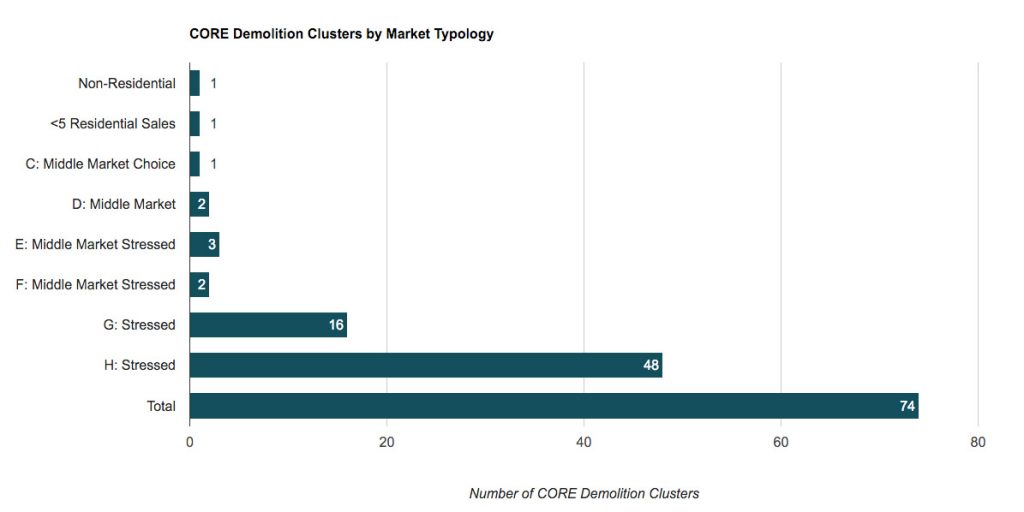 Doors Open Baltimore Kick-Off Lecture: Aaron Henkin on Out of the Blocks (Virtual)