Walking in the Middle of the Street: 150 Years of History and Sculpture Along Charles Street 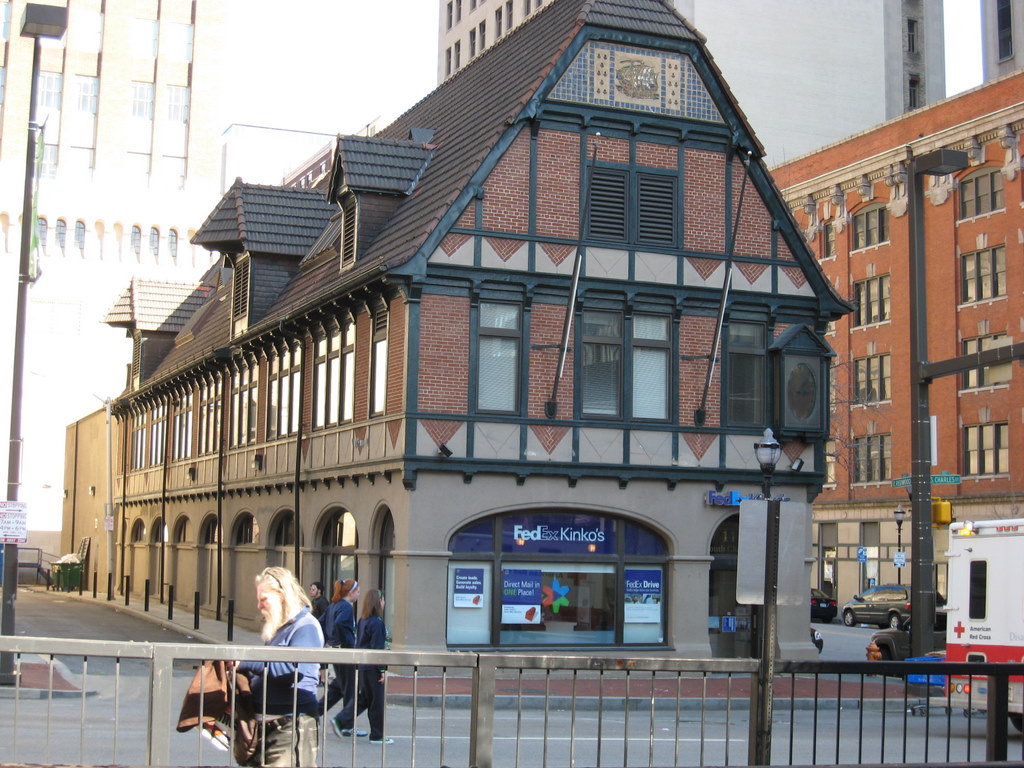 Baltimore is kicking cars off of portions of Charles Street for a day, and we’re taking advantage of it! On Saturday, May 22, only pedestrians and bicycles will be allowed on a good portion of Charles Street between Saratoga and North Avenue as part of the Charles Street Promenade. Join Baltimore Heritage’s Executive Director, Johns Hopkins, on a stroll down the middle of the street to get a perspective that we normally don’t get–views of some of the city’s most interesting historic buildings. We’ll talk about 100 year-old statues that are a spitting image of Bill Clinton, a German spy ring during World War I, some of Baltimore’s only nude statuary, and the lasting impact of the 1904 Fire… and that’s before we even get past Saratoga!

Space is extremely limited due to Covid 19 and because we are traveling in a group, face masks are required.