Rowhouses Near and Far: Historian Charlie Duff on his New Book “The North Atlantic Cities” 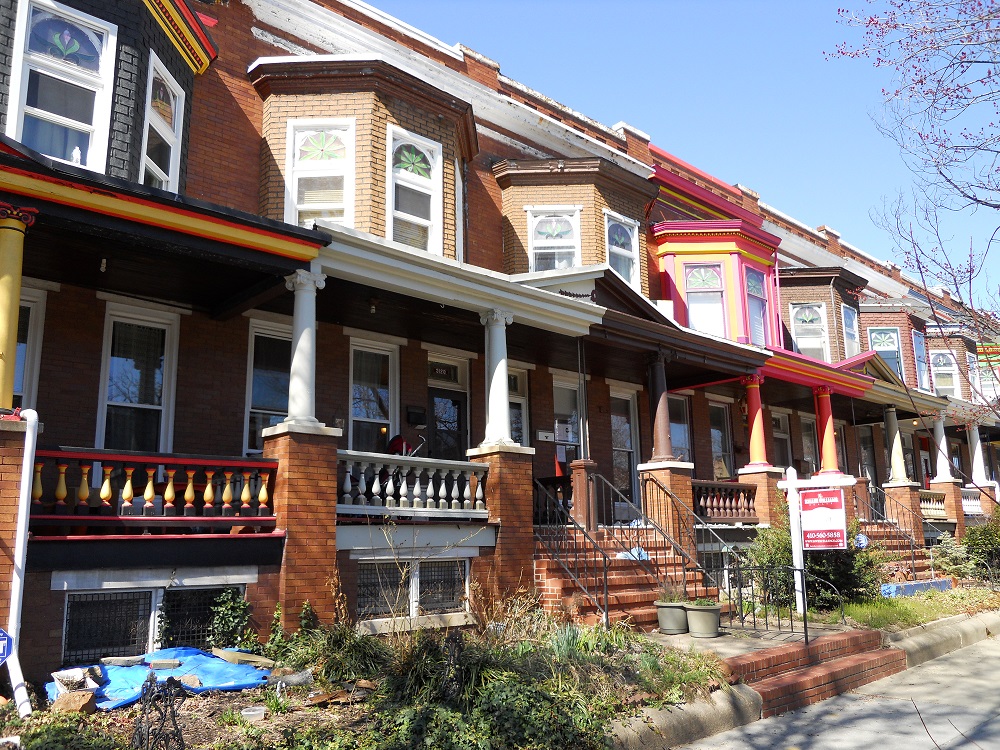 What do Amsterdam, London, Dublin, and Baltimore have in common? They are part of the great family of the world’s rowhouse cities, of course! Join historian Charlie Duff for an exploration of these and other row house cities and the debut of his newly released book, The North Atlantic Cities. If you’ve ever wondered why we have so many rowhouses in Baltimore as compared to pretty much nearly everywhere else, what it means to organize your city around them, or what led Baltimoreans two hundred years ago to start the ball rolling down this rowhouse path, this talk is for you. Mr. Duff will have copies of his book to purchase.