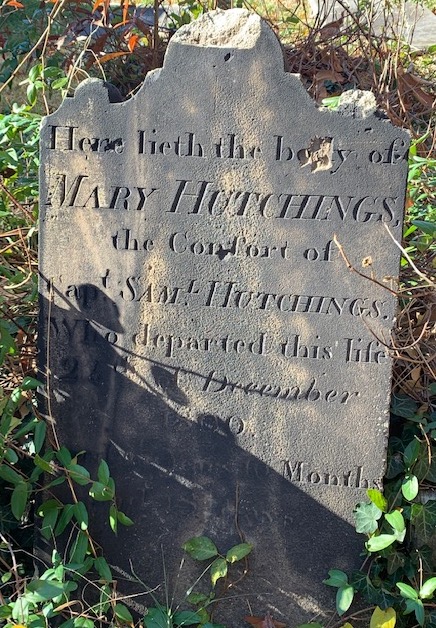 Old St. Paul’s Cemetery’s list of the interred reads like the Who’s Who of the War of 1812 – Samuel Chase, George Armistead, John Eager Howard to name a few. Even Francis Scott Key spent part of his afterlife in the cemetery buried in the Howard crypt until he was moved to Frederick. Founded around 1799, Old St. Paul’s is one of the oldest cemeteries in Baltimore City and is on the registry of National Historic Places. Not regularly open to the public, come with us to peek behind its large stone walls and see the final resting places of those who helped shape this city.

Due to Covid precautions, we are limiting space more than usual. All participants will be required to wear face masks and socially distance during the tour.