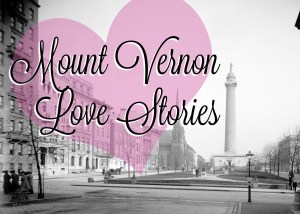 Baltimore historian Jamie Hunt is back with a Valentine’s Day-themed tour of romance in Mount Vernon!