East Baltimore Midway by Foot: The Remaking of a Historic Neighborhood 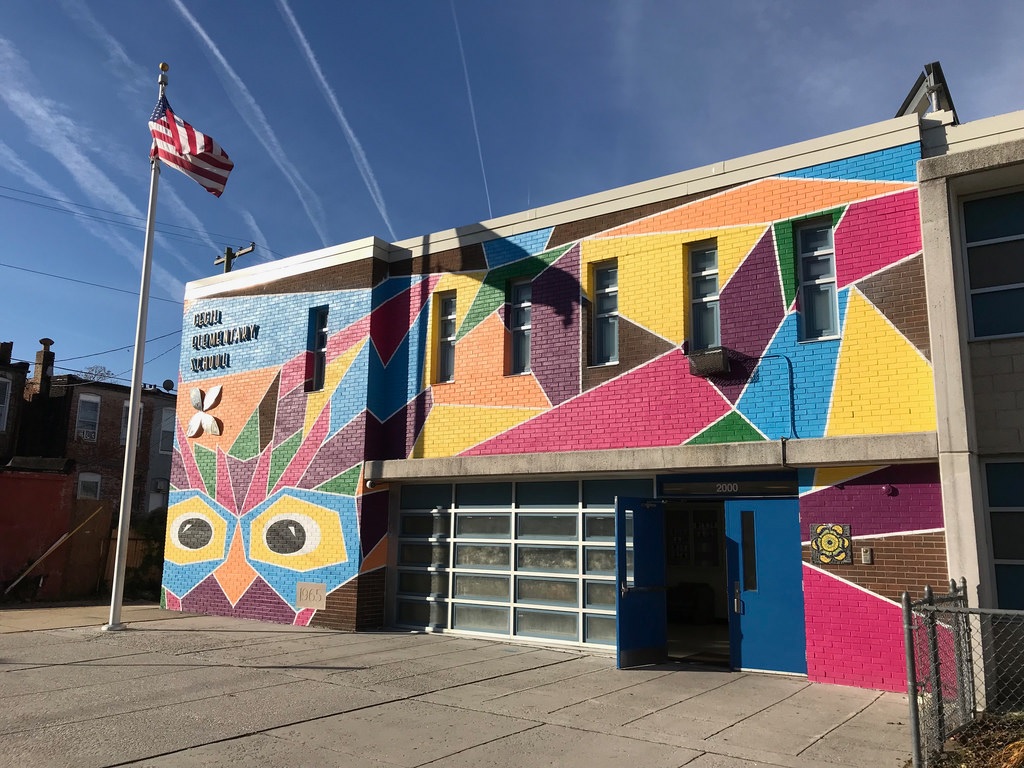 When the East Baltimore Midway neighborhood began developing in the mid nineteenth century, its major thoroughfare, North Avenue, was then called Boundary Avenue and the community was still part of Baltimore County. Annexed into the city in 1888 and served by the “Belt Line” of the B&O Railroad beginning in the 1890s, home construction took off and the area just north of Green Mount Cemetery became a middle-income community of rowhouses, shops, and industry.

Disinvestment began after World War II and was compounded by riots in the neighborhood following the assassination of Martin Luther King, Jr. in the 1960s. Today, residents and partner organizations like the Central Baltimore Partnership and Jubilee Baltimore have embarked on a new revitalization plan. Join local leaders on a walking tour to see how East Baltimore Midway is transforming into a vibrant community with school improvements, new live/work spaces and more.

Explore all five of our spring Baltimore by Foot walking tours. Our Baltimore By Foot Tours program has been funded by Mayor Catherine E. Pugh and the Baltimore Office of Promotion and the Arts.