Destination Baltimore: A Talk on the Story of Immigration and Opportunity 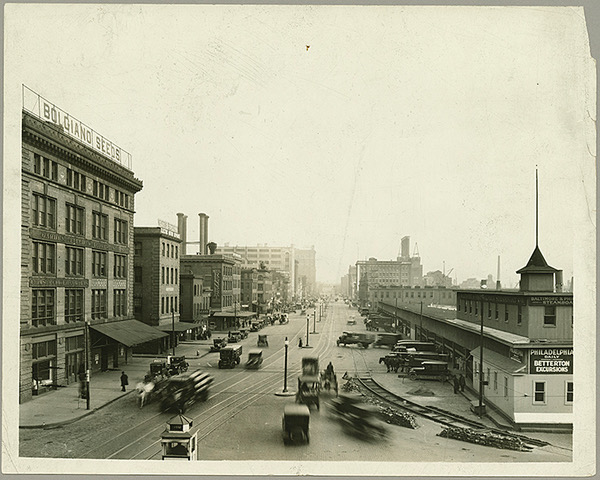 For more than two centuries and for almost two million people, Baltimore was the destination that promised hope and opportunity–a new life. In this talk, historian Jack Burkert will discuss the realities of immigrating to America. Beginning in the 18th century, and accelerating through the 19th century, immigrants provided the labor force necessary for Baltimore to become an industrial powerhouse. They built critical infrastructure, created steel in mills, and assembled garments in Baltimore’s burgeoning manufacturing world. New arrivals would congregate in neighborhoods where friends and relatives lived and the language was familiar. In these enclaves, everyday customs from their home countries persisted and flourished.

Throughout the 20th century, new arrivals from other parts of America continued to fuel Baltimore’s growth. The Great Migration and the Hillbilly Migration added to Baltimore’s dynamic heritage. Who were these people? Where were they from? Why did they leave home? We hope you’ll join us to explore these questions and more at this lecture!