For any historical event, landmark anniversaries provide an opportunity for reflection. The very first anniversary of the Battle of Baltimore could be described as both solemn and triumphant, as survivors honored those lost during the fighting and cheered the steadfast defense of their city. Newspaper accounts of the first Defenders’ Day in 1815 recall the occasion as pious and full of “pomp.” As the Battle of Baltimore faded from living memory over the course of the 19th century—and as the North and South attempted to reconcile after the Civil War—commemorations became more celebratory in nature. The civic leaders who planned the 1914 centennial, on the eve of World War I, infused the program with patriotism. They emphasized Baltimore as a place of national significance because of its association with the Star-Spangled Banner, although it wouldn’t become the national anthem until 1931.

For those of us who recently experienced the bicentennial of the Battle of Baltimore, the laudatory spirit might still be felt. The Star-Spangled Spectacular in September 2014 included a massive fireworks display, a festival of tall ships from across the world, an aerial performance by the Blue Angels, and visits to Fort McHenry by President Barack Obama and Vice President Joe Biden. While some locals and visitors challenged themselves to learn more about the War of 1812 through exhibits and programs at many local museums, critical thinking was by no means required during the bicentennial commemorations.

Perhaps large-scale public festivals—whether in 1914 or 2014—do not offer the ideal opportunity to dive deeply into the history of the Battle of Baltimore. However, this does not mean the events of September 12, 1814, have gone forgotten. While the printed centennial program (which you can access here) included a detailed account of the battle, we in the 21st century have many more opportunities to discover stories of the War of 1812. The Star-Spangled Banner bicentennial generated a great deal of online content—videos, websites, interactive maps, blogs, and digitized archival materials—free and accessible to anyone with an internet connection.

While several of these digital projects have continued to examine military history and the actions of Francis Scott Key (the main areas of focus during the centennial), the scholarship has also widened its lens to include more cultural history. Representing a range of diverse historical actors and their contributions to the city’s defense has been a priority in some of these projects. The Battle of Baltimore website and app embodies this bicentennial moment by examining places of worship, commercial centers, and sites of commemoration as well as defensive positions and troop movements. Stories relating to the generals and militiamen who participated in the Battle of Baltimore can certainly be found, but the project seeks to sketch a more complete picture of Baltimore in the early 19th century by also discussing everyday activities such as shopping, learning, praying, and working.

Selected Battle of Baltimore digital projects emerging from the bicentennial:

1814 is much like the present in many ways. Women became mothers, men became grandparents, and others passed away leaving family behind. Here are two births and one death we’re remembering this week:

Missed last week’s update? Don’t forget to check out our story on Robert Mills and his “book of designs” for Baltimore’s Washington Monument.

This week’s Baltimore 1814 stories include much more than just news about the “cloudy morning” of January 15, 1814:

Read on for a few items from one of our newest themes: Baltimore At Sea – featuring the stories of seamen, shipbuilders, privateers and the United States Navy. Thanks to volunteer Dennis Lilly for his help in launching this new series!

“7th –  Fine day, and having Frozen for a week past, commenc’d filling my Ice House, haul’d 21 loads today with two Carts from Herring Run  Went to Town return’d to Dinner”

Over the past week of 1814, Baltimore has been hauling ice and more:

If you missed last week’s update, go back and check out  the New Year’s Day reflections of Baltimore newspapermen William Pechin and Hezekiah Niles. Find more background on the history of the city in the early 1800s and our Baltimore 1814 project. 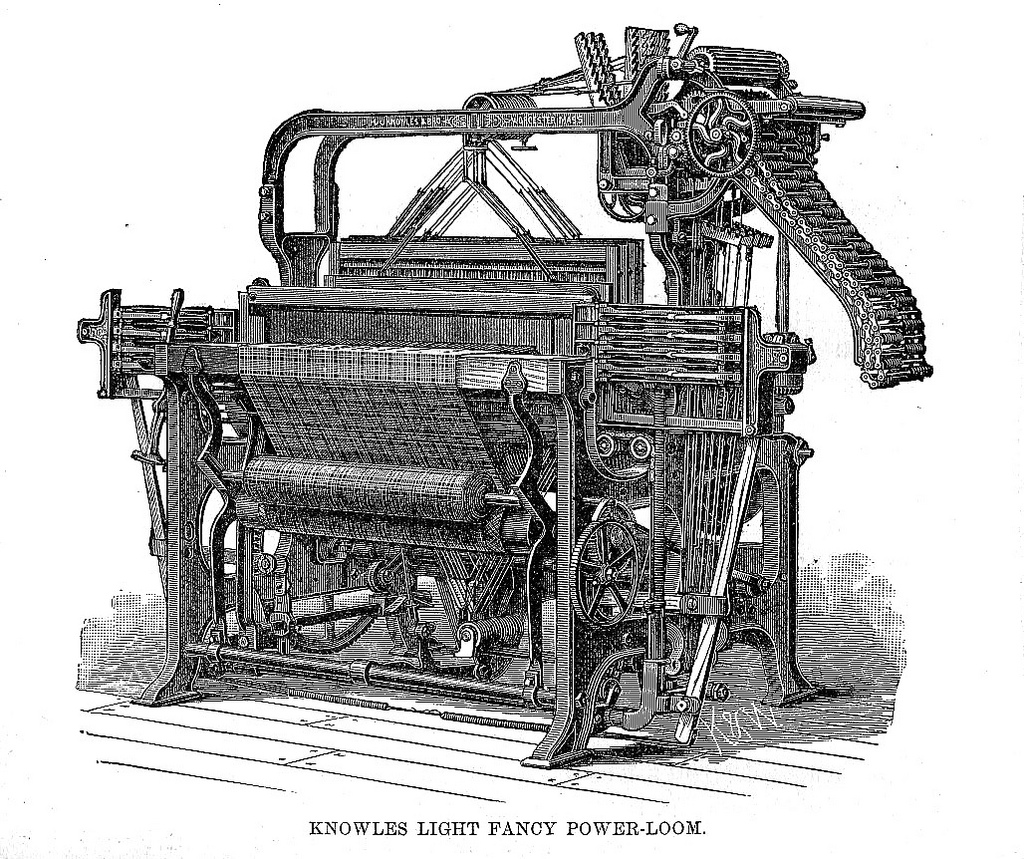