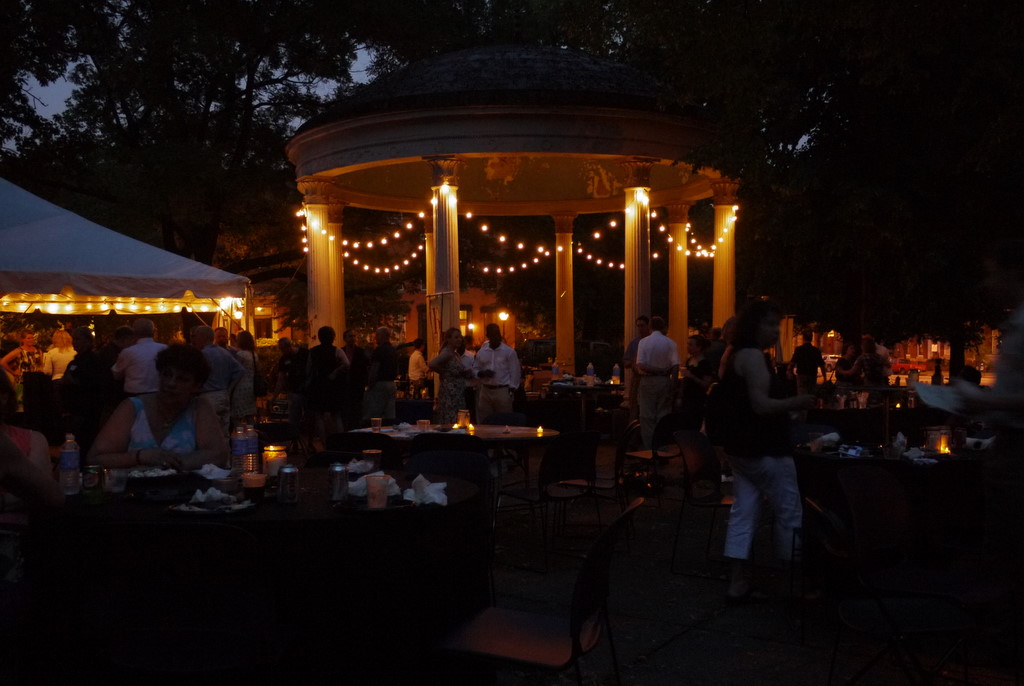 This past year ushered in great historic preservation work around Baltimore, and we at Baltimore Heritage were pleased to recognize some of the best projects and the people behind them in our 2011 Preservation Awards Celebration last Friday in Union Square. With a series of thundershowers sweeping through West Baltimore exactly at the moment the outdoor program was set to begin, the event was a wet and wild time. Some call Baltimore the “City of Firsts.” We lay claim to the house of the first American saint (Elizabeth Ann Seton), the first umbrella factory (William Beehler, 1828), the first African American Supreme Court Justice (Thurgood Marshall), and the tallest building up to the Civil War (the Shot Tower). And now I think we can lay claim to having the wettest historic preservation awards event ever. 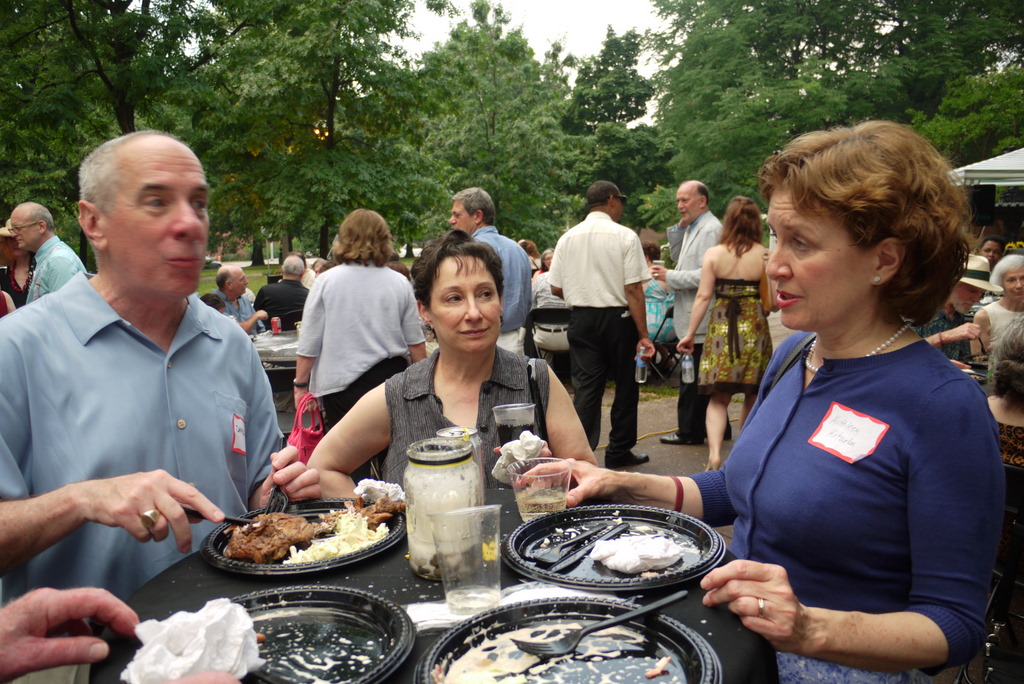 With the untiring work of a horde of volunteers and board members, and gracious hosting by the Union Square Association and many residents around the Square, 300 people from around Baltimore celebrated the best historic preservation projects of the year (listed below), and got more than a fair share of summer showers. Historic Union Square shone brightly, and despite the rain, or maybe even because of it, many of us reaffirmed our appreciation for Baltimore’s great historic places and those who work to preserve and revitalize them. This is the first in a series of posts that will highlight the people and projects that won preservation awards this year from Baltimore Heritage. I hope you enjoy learning a little more about some wonderful buildings and the great efforts that have gone into saving them. 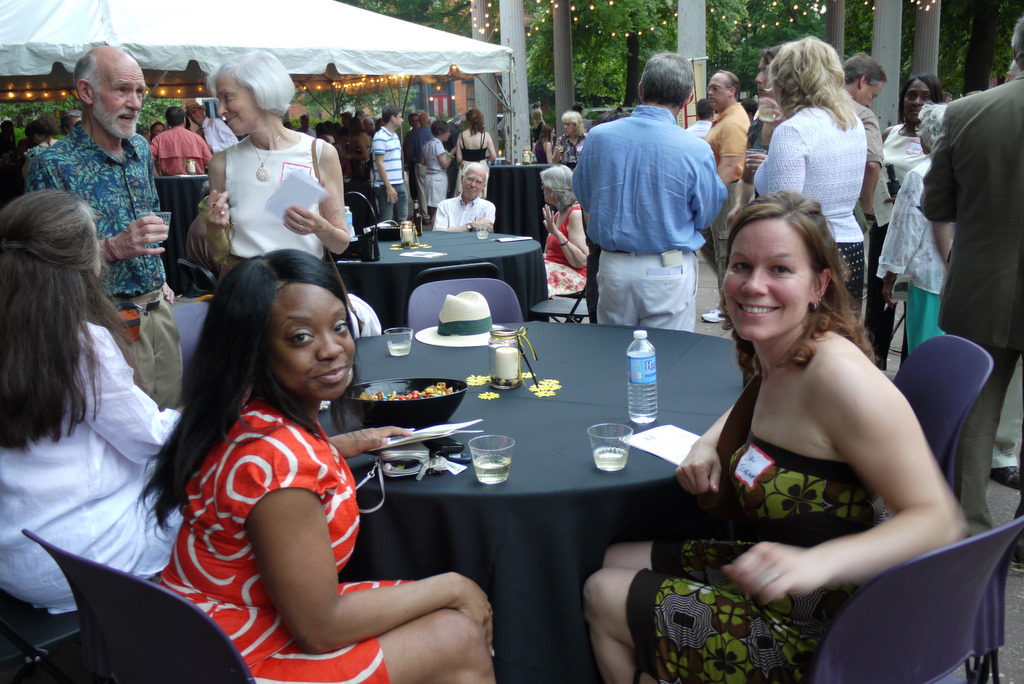 I would be remiss if I didn’t thank our hosts for the event, the Union Square Association, the gracious owners who opened their houses for house tours, our corporate sponsors, all of our volunteers, and the intrepid event committee: Jim Suttner (chair), Elise Butler, Lisa Doyle, Jean Hankey, Lesley Humphreys, Mary Beth Lennon, and Stephen Sattler. Read on for a full list of our 2011 Preservation Award Winners and check out our many photos from the evening celebration on Flickr.