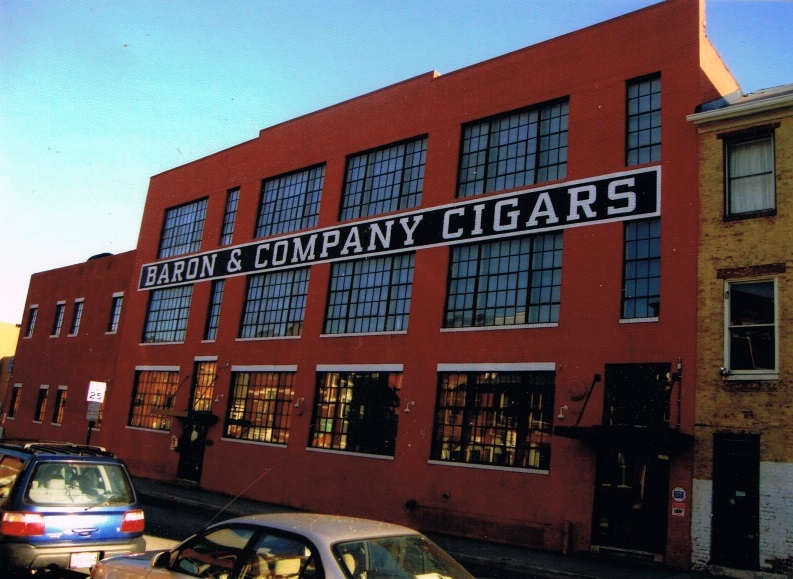 Read on for more shots of the building from before and after this award winning rehabilitation!