The Caffeinated City: A Tour of Zeke’s Coffee Roastery and Baltimore’s Coffee History 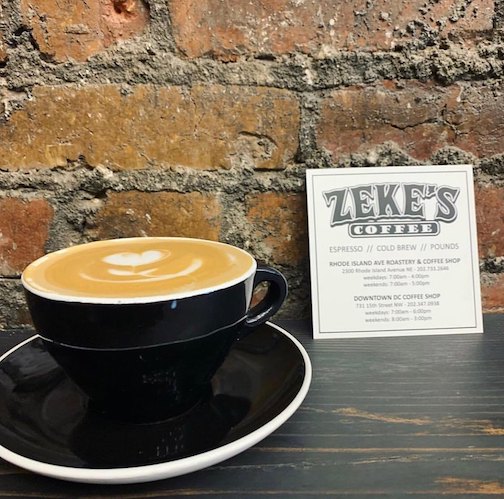 Thomas Rhodes sold his first pound of coffee at the Baltimore Farmers’ Market in November 2005 using a newly acquired one-pound coffee roaster. In doing so, Mr. Rhodes’ new business, Zeke’s Coffee, joined a long line of coffee connoisseurs in Baltimore. The line includes Alex. Brown and Sons, the nation’s first investment bank, which imported so much coffee that it became the firm’s main source of revenue by the late 19th century. The line also includes Mr. Deaver Y. Smith Sr., who in 1906 established Smith Punch Base Coffee and Tea Company, the third black-owned business in the 1400 block of Pennsylvania Avenue that operated for 65 years.

Today, Zeke’s is still family owned and now operates in three cities using its unique roasting process where a fountain of beans is continuously agitated by a stream of hot air. Join us for an espresso-ily energizing tour of Zeke’s Coffee as we talk about Baltimore’s history of coffee and learn about the art of coffee roasting.