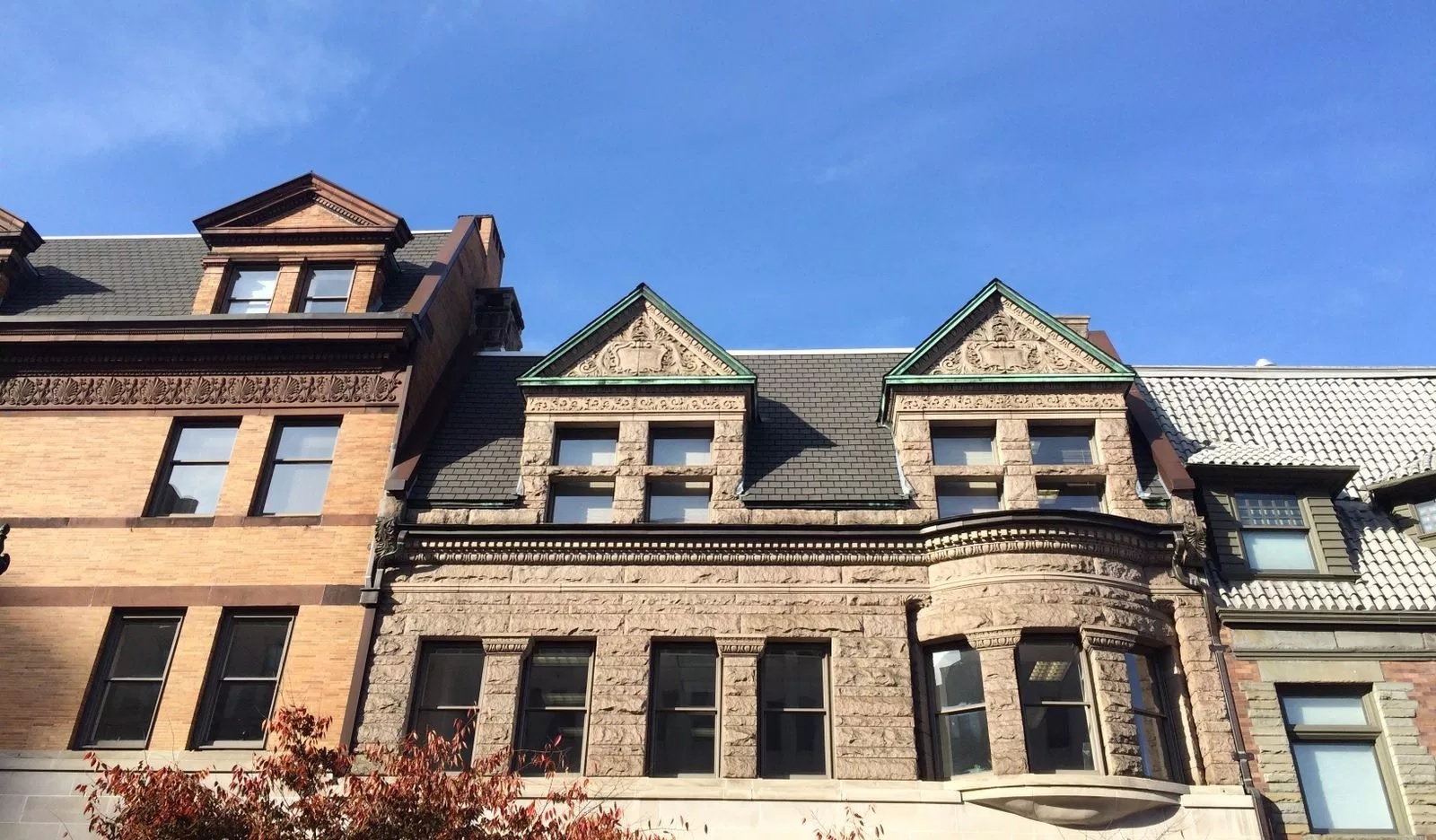 In the early morning hours of June 28, 1969, police raided the Stonewall Inn, a well-known gay bar in New York’s Greenwich Village. In response, the city’s LGBT community rose up in protest in what became a critical turning point in the nation’s struggle for LGBT rights.

50 years to the day later, we are partnering with Preservation Maryland to celebrate the Stonewall Inn Uprising with a walking tour exploring Baltimore’s own LGBT milestones. In our walk through Mount Vernon, we’ll learn about pioneering lesbian women who helped shape Baltimore’s educational institutions, medical professionals who were on the front lines of the AIDS epidemic, and residents who founded Baltimore’s first black LGBT church. Our tour will be led by volunteer sleuths and historians Louis Hughes, Richard Oloizia, Shirley Parry, and Kate Drabinski.

We will end the tour at the bar & restaurant Flavor to celebrate the pioneers at the Stonewall Inn and our own Baltimore pioneers. You bring the conversation and we will pick up the tab for appetizers!

This tour is part of a two-part LGBT heritage program made possible by funding from PNC and supported in part by Preservation Maryland and the Maryland Historical Trust. Join us on October 12, 2019 for the second tour in the series to celebrate National Coming Out Day in Charles Village.