Serving from Above: A Tour of the Maryland State Police Aviation Command 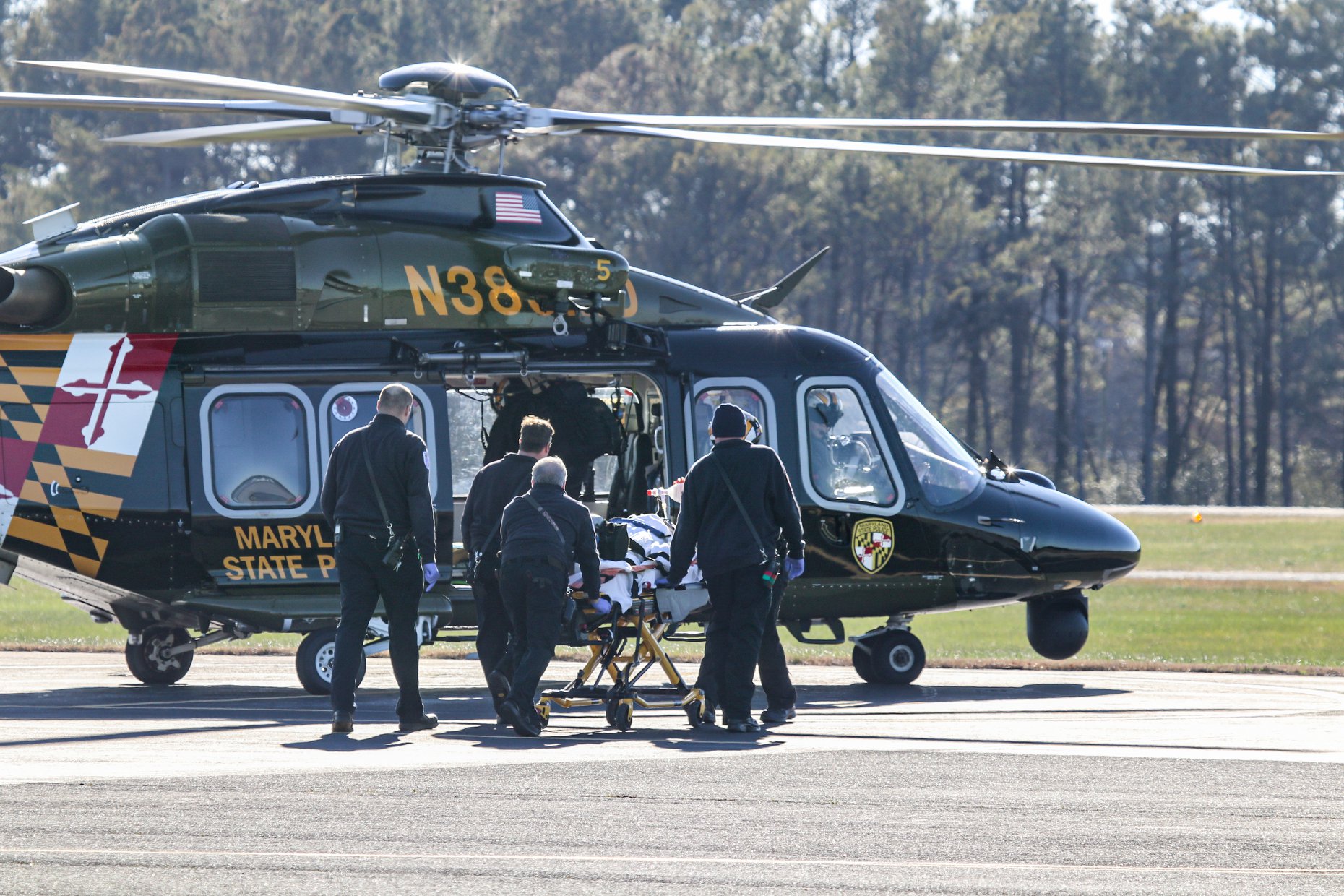 Since 1784, when 13-year-old Edward Warren became the first American to ascend in a hot air balloon above Baltimore, Maryland has been a leader in flight. The Maryland State Police has been serving the state from above since 1954 when it acquired its first aircraft, a donated, two-seat, radio-equipped airplane. On March 19, 1970, the command performed the first civilian medevac transport of an injured patient from a crash that occurred on the Baltimore Beltway to the University of Maryland Shock Trauma Center. Never before had a civilian agency transported a critically injured trauma patient by helicopter in a non-military setting. From hot air balloons to civilian helicopter medevacs, Baltimore has been a city of aviation firsts.

Since the 1970s, the Maryland State Police Aviation Command has transported over 150,000 patients. And its duties have grown to include law enforcement and homeland security support, search and rescue, aerial rescue and disaster assessment. We hope you will join us for this incredible behind-the-scenes tour led by some of Maryland’s own State Police pilots and medics. We’ll see you in the hangar!