Psychedelics, Traitors and Treatments: The Unexpected Past of Spring Grove Hospital Center 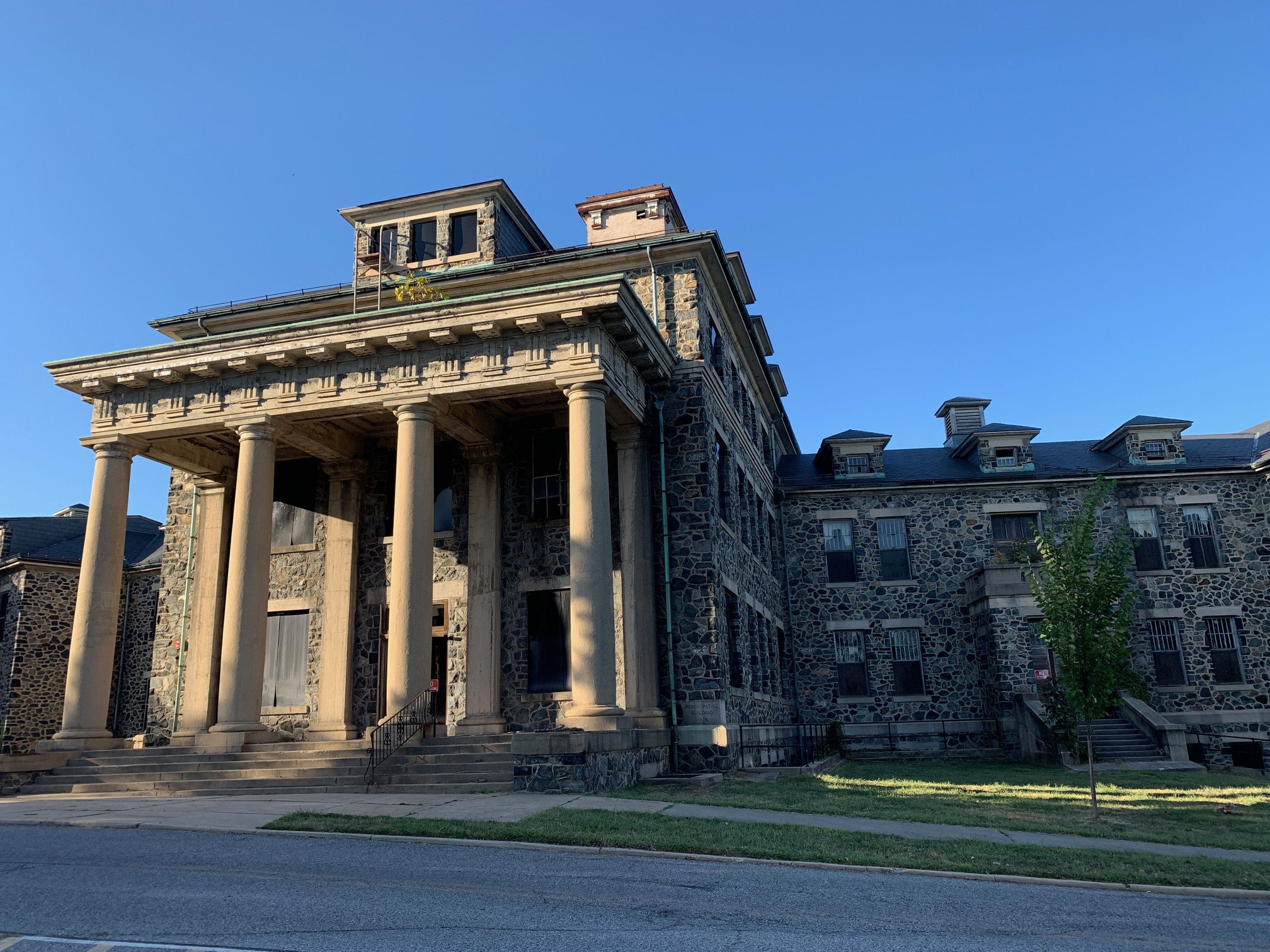 Timothy Leary’s got nothing on Baltimore! Join us for a walk around the Spring Grove Hospital Center campus to see this partially abandoned historic facility where, among other things, the first and longest government-run psychedelic drug research program took place. Here, scientists tested LSD and other chemicals as potential treatments for psychiatric illnesses until national controversy caught up with everybody and the research was shut down in 1976.

Spring Grove has a history far deeper than the experimental 1960s. Founded in 1797, it is the second oldest continuously operating psychiatric hospital in the country. Before the Civil War, free and enslaved African Americans were also patients here. Later it became a whites-only facility. Today, Spring Grove treats around 300 patients, a fraction of its 1960 population. And there is again a psychiatric illness research facility in the same building where the LSD experiments once occurred.

On our tour, we’ll see the remnants of the oldest building on campus, industrial structures from the 1930s, plus a barely noticeable cemetery. Join us and our guide Paul Lubell as we walk through three centuries of history that weaves together tales of yellow fever epidemics, Confederate traitors, and psychedelic scandal. Groovy.