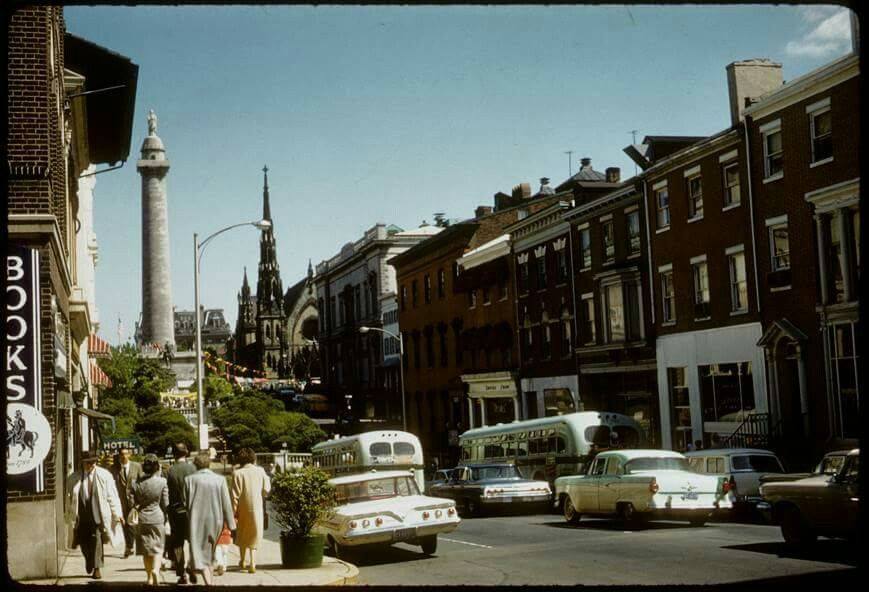 Baltimore is kicking cars off of portions of Charles Street for a day, and we’re taking advantage of it! On Saturday June 4, only pedestrians and bicycles will be allowed on a good portion of Charles Street between Saratoga and North Avenue as part of the Charles Street Promenade. Join Baltimore Heritage’s Executive Director, Johns Hopkins, on a stroll down the middle of the street to get a perspective that we normally don’t get of many of the city’s most interesting historic buildings. We’ll talk about some of Maryland’s oldest churches, take in architecture from Colonial Revival to Brutualist, and share stories from the founding of American philanthropy to the role rye whisky played in shaping more than a few beloved institutions…all from the middle of the street!

What is Charles St Promenade? Enjoy the day shopping, strolling, and dining, as Charles Street closes down to vehicular traffic from Saratoga Street to North Avenue for a full day of exploration and Downtown fun!