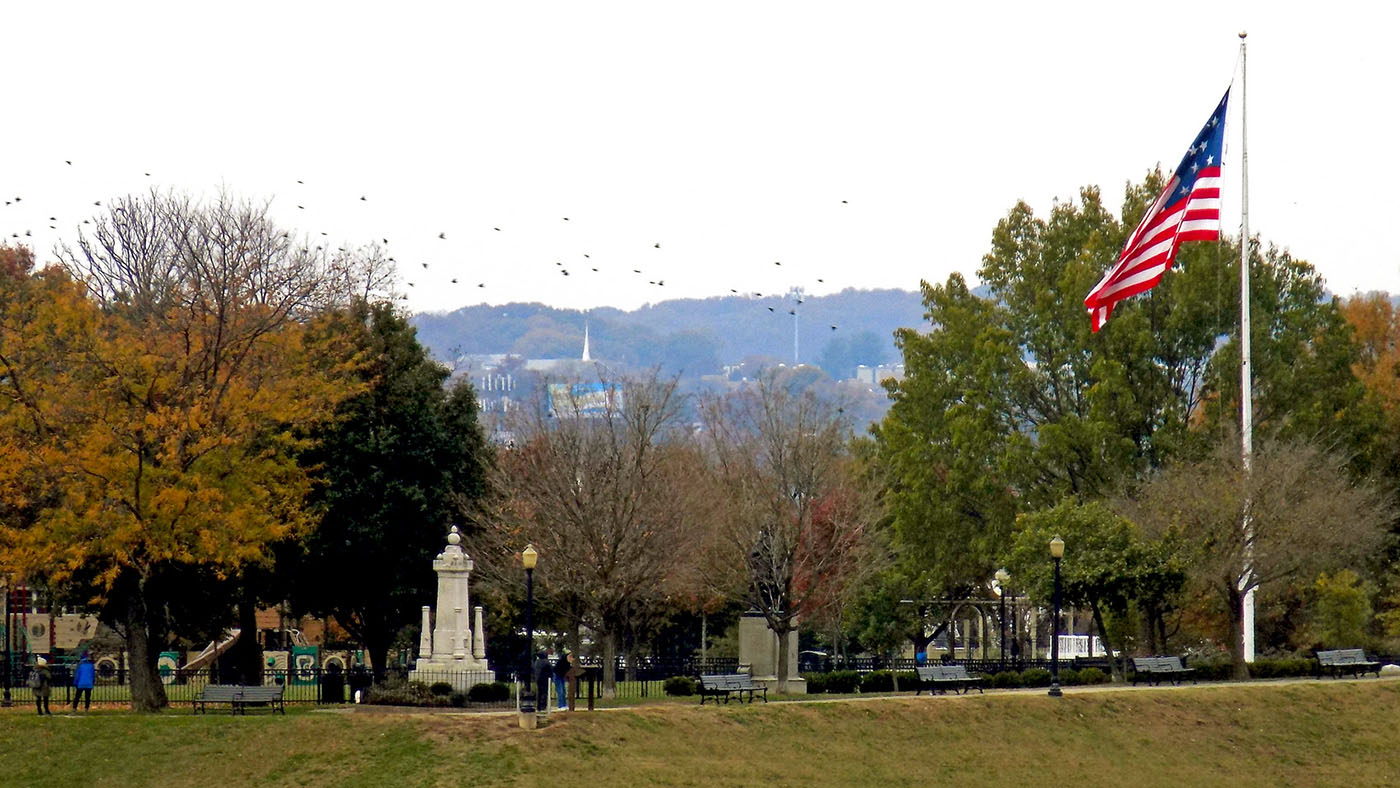 Our Monumental City tours are guided walks exploring iconic Baltimore landmarks in Downtown, Ridgely’s Delight, Mount Vernon and Federal Hill on the first four Sundays of each month from April through November, except holiday weekends.