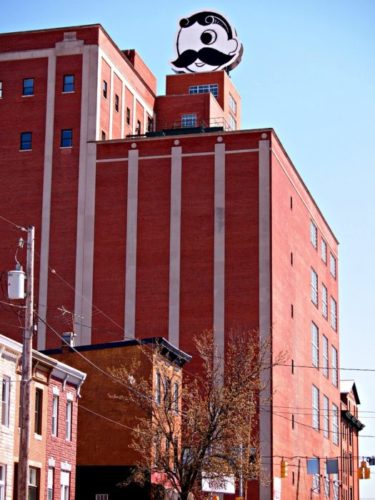 Explore all five of our spring Baltimore by Foot walking tours!