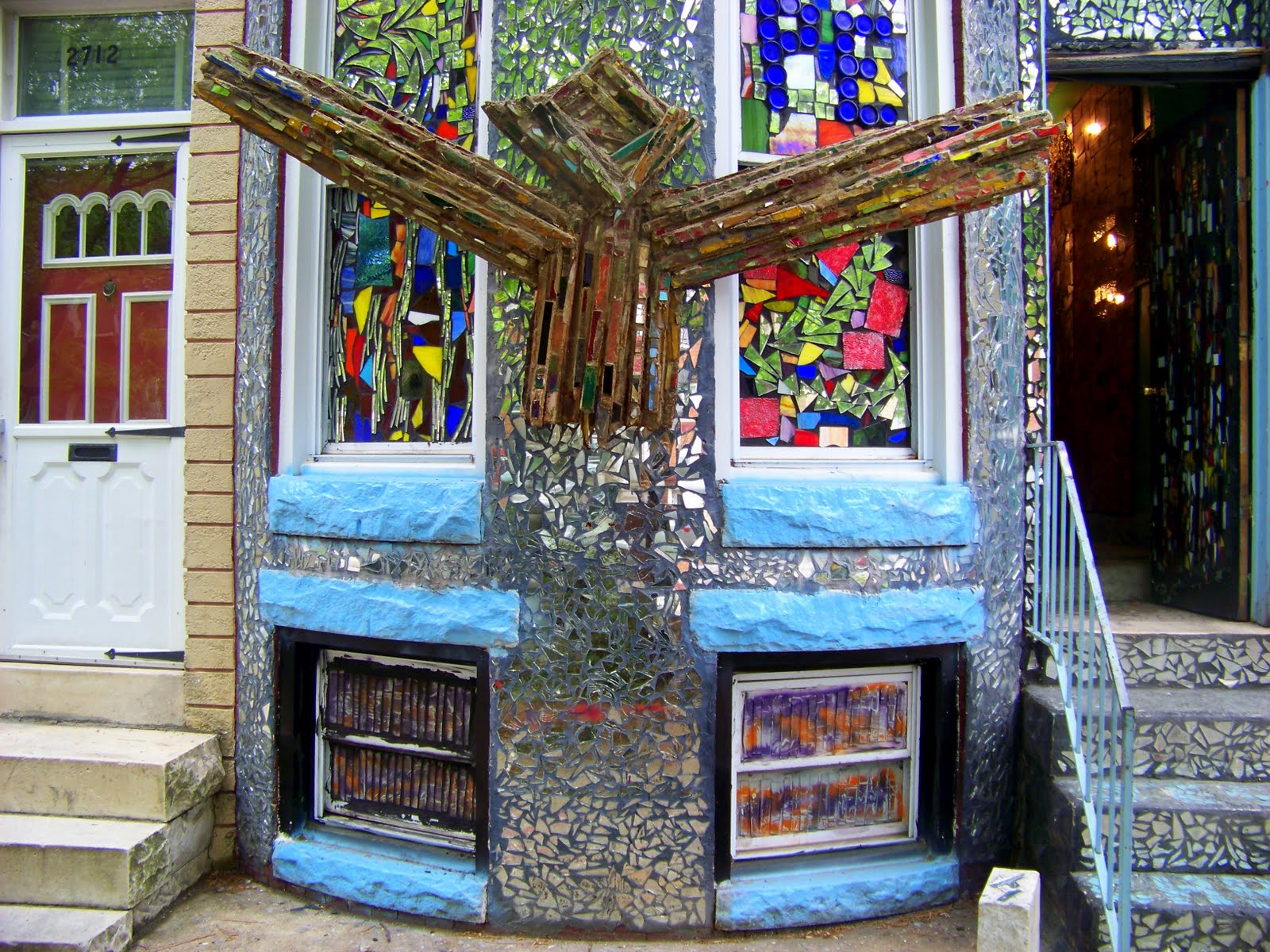 Originally named Auchentorolie after the ancestral estate of the area’s first owner, George Buchanan, today’s Auchentoroly Terrace neighborhood is made up of wonderful houses built at the height of the Victorian era. It is also at the forefront of change. The drinking water reservoir in neighboring Druid Hill Park is undergoing a dramatic shift and neighborhood leaders are working with city officials to improve the park’s accessibility by transforming its encircling highways into complete streets.

Join local resident and public artist Graham Coreil-Allen, a community leader working on neighborhood and park planning, on a walking tour to learn about the history of Auchentoroly Terrace and Druid Hill Park, as well as the direction they both are heading in the near future. Local leaders and heritage advocates Ms. Barbara Anderson-Dandy, Ms. Sandra Almond Cooper and Ms. Donna Cypress will also speak about the neighborhood’s significant African American history.