This project was funded by an archeological survey grant from the Archeological Society of Maryland. 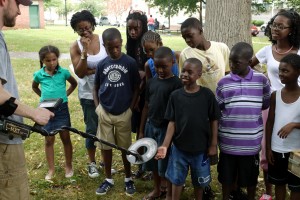 The markings of Baltimore’s Civil War heritage are all around us, from downtown landmarks like President Street Station, to military buttons, ceramic ware, and bits of metal of every variety that lie literally under our feet. In 2011, Baltimore Heritage and the Friends of West Baltimore Squares dug into the history of Civil War-era Baltimore with an archeological investigation in Lafayette Square. This project was organized with support from the Archeological Society of Maryland, the Maryland Historical Trust, and the local community. 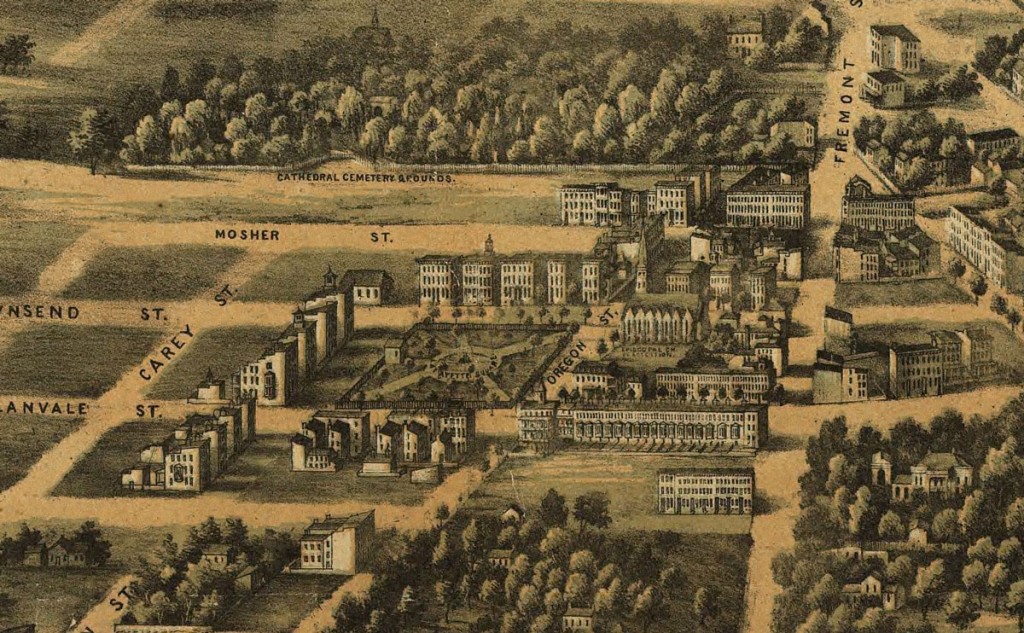 From 1861 through 1865, as the United States were split by civil war, Lafayette Square in West Baltimore became a bustling military encampment and a rich scene of Baltimore’s Civil War life. Originally known as Camp Hoffman–named for Henry W. Hoffman, collector for the Port of Baltimore–the camp housed at least five Maryland Union regiments as well as troops from New York and other northern states. The Camp, including a hospital, sutler’s store, kitchen and parade grounds, served as a rendezvous point for Maryland and Delaware Union troops with as many as to 1,000 soldiers preparing for active duty at a time. Learn more. 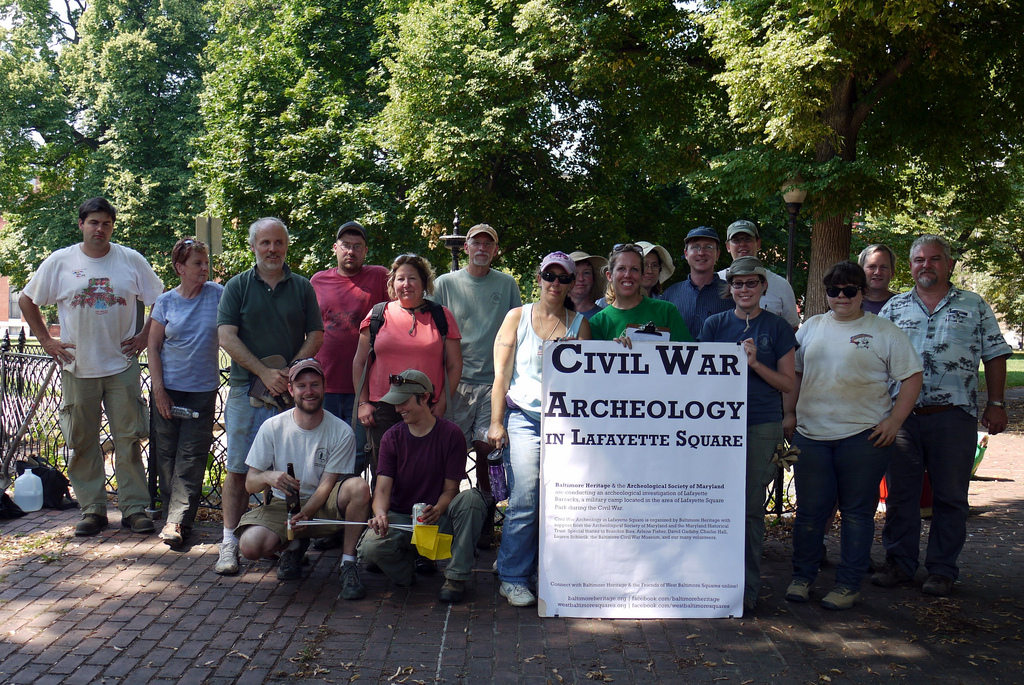