The Flag, the Poet and the Song: the Story of Our National Anthem 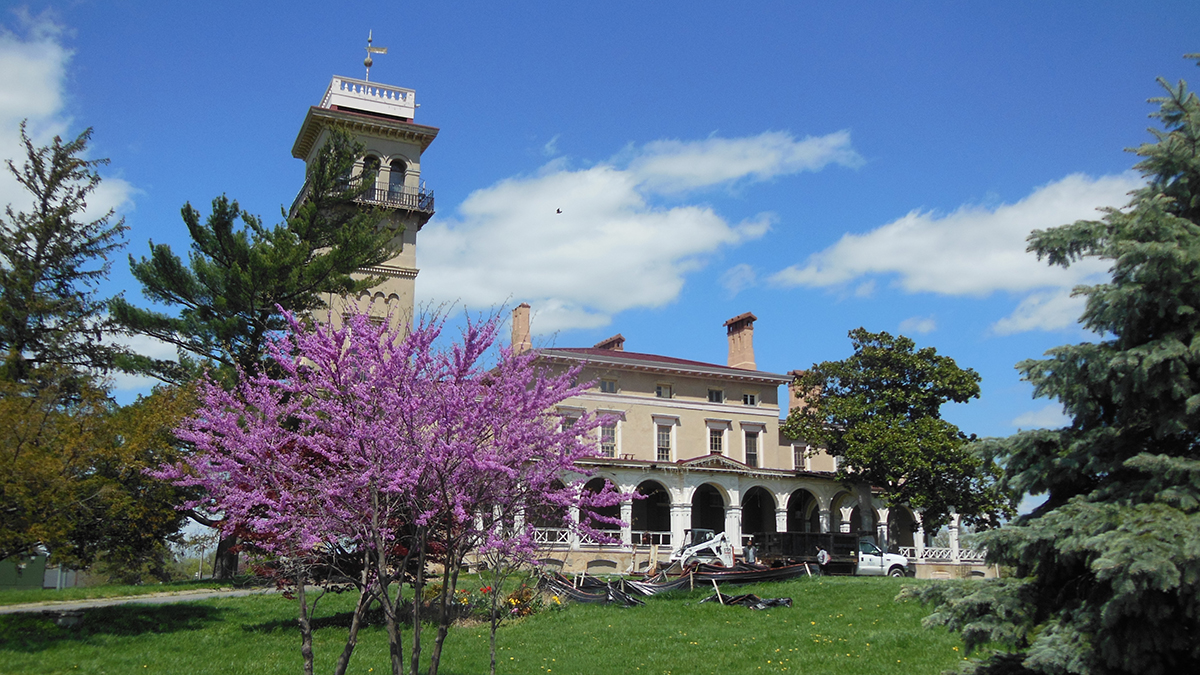 Celebrate Defenders Day, commemorating the War of 1812 and its connection to Clifton Mansion’s first owner, Captain Henry Thompson of the Battle of Baltimore of September 1814.

Join us Saturday, September 15th for an illustrated program presented by Baltimore historian and educator, Wayne Schaumburg. The talk will focus on the history of the Flag: the Star Spangled Banner flag sewn by Baltimore’s Mary Pickersgill in 1813 for Fort McHenry. We will also take a look at the Poet Francis Scott Key, a gifted Georgetown Lawyer who originally opposed the War of 1812, but ended up as an eyewitness to the British attack on Baltimore and who was inspired by the flag flying in the dawns early light. The final part of the presentation examines the Song itself, including the music, its publication just weeks after the defense of Fort McHenry, and the story of how it became our National Anthem 117 years later in 1931.

RSVP to cliftonmansion@civicworks.com and pay $5 at the door.