The story of a growing America: A tour of Hampton Mansion 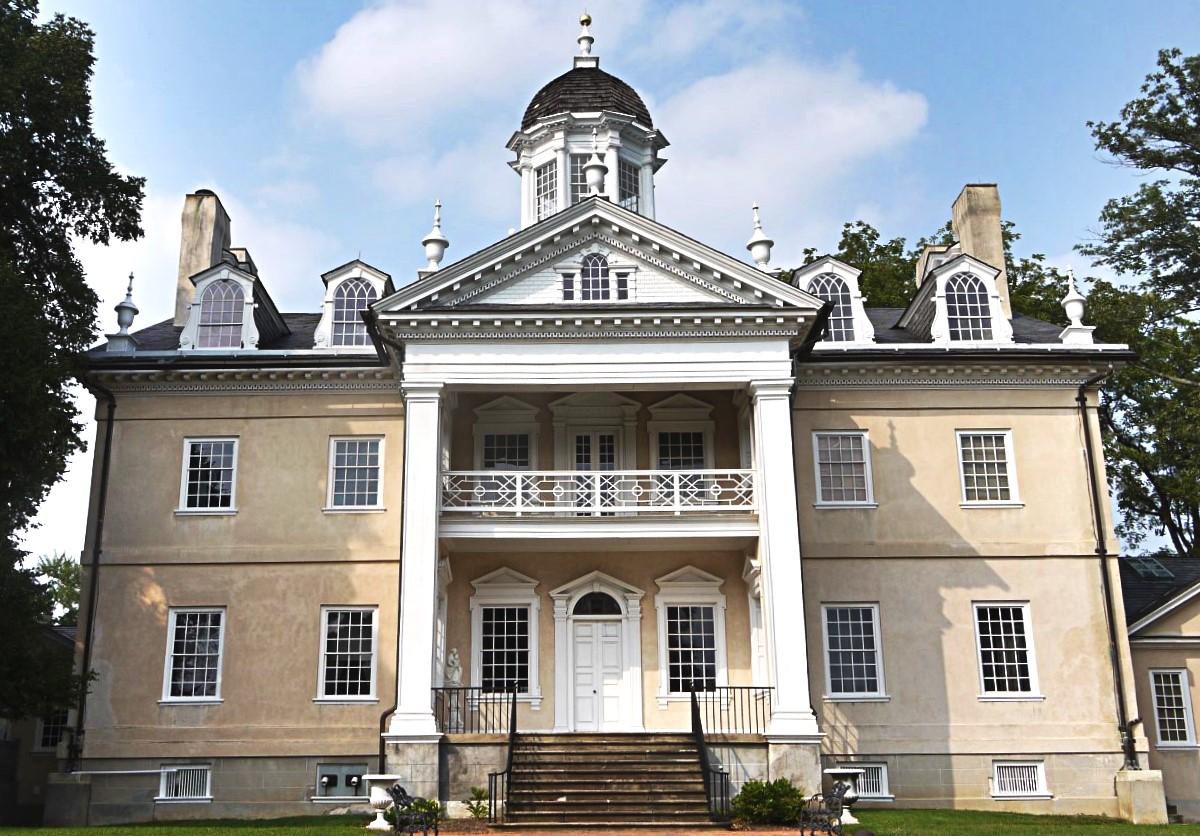 Just north of 695 sits Hampton Mansion, an 18th Century Georgian manor set on scenic grounds, representing just a portion of the original property. The house is now a National Park and remains one of the highest regarded examples of its type of architecture in the country. The Ridgely family bought the property in the 1740s, beginning just over two centuries of ownership and stewardship. The mansion was finished in 1790 and was the largest private residence in the United States at the time. Over the time the Ridgely’s lived on the property, the United States went from a fledgling nation to a dominant world power coming out of World War II.

For our tour, we are thrilled that our guide will be Ms. Gregory Weidman, the mansion’s head curator. The stunning interiors and still awe-inspiring views will transport us back to late 18th and mid-19th century life in Maryland. Space is limited!