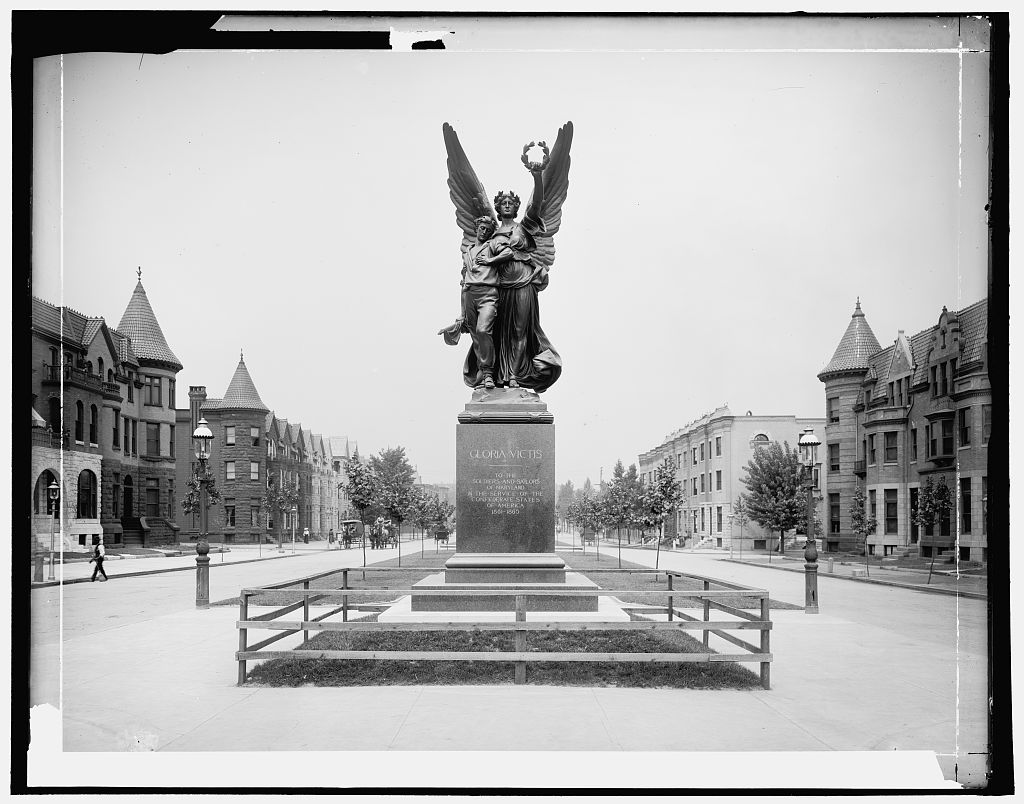 On June 30, 2015, Mayor Stephanie Rawlings-Blake announced the creation of a special commission to review all of Baltimore’s Confederate statues and historical assets. Under the request, Mayor Rawlings-Blake directed the special commission to launch a conversation about each of the different Confederate-era monuments and other historical assets and make recommendations for their future in Baltimore.

Over the next six months, the commission will conduct a thorough review of Confederate monuments on City-owned property including gathering research and soliciting public testimony. Based on the findings, the commission will issue a series of recommendations to the Mayor for the future of the monuments. The recommendations might include, but are not limited to, preservation, new signage, relocation, or removal.

The Commission wants to hear from Baltimore City residents about these monuments. Comments can be submitted in several ways: via mail, email, in a public hearing, or through the email form on the commission website. Learn more about how to contact the Commission.

This December hearing is intended to provide an opportunity for public comment and testimony. The exact amount of time for individuals who wish to testify has not yet been determined.