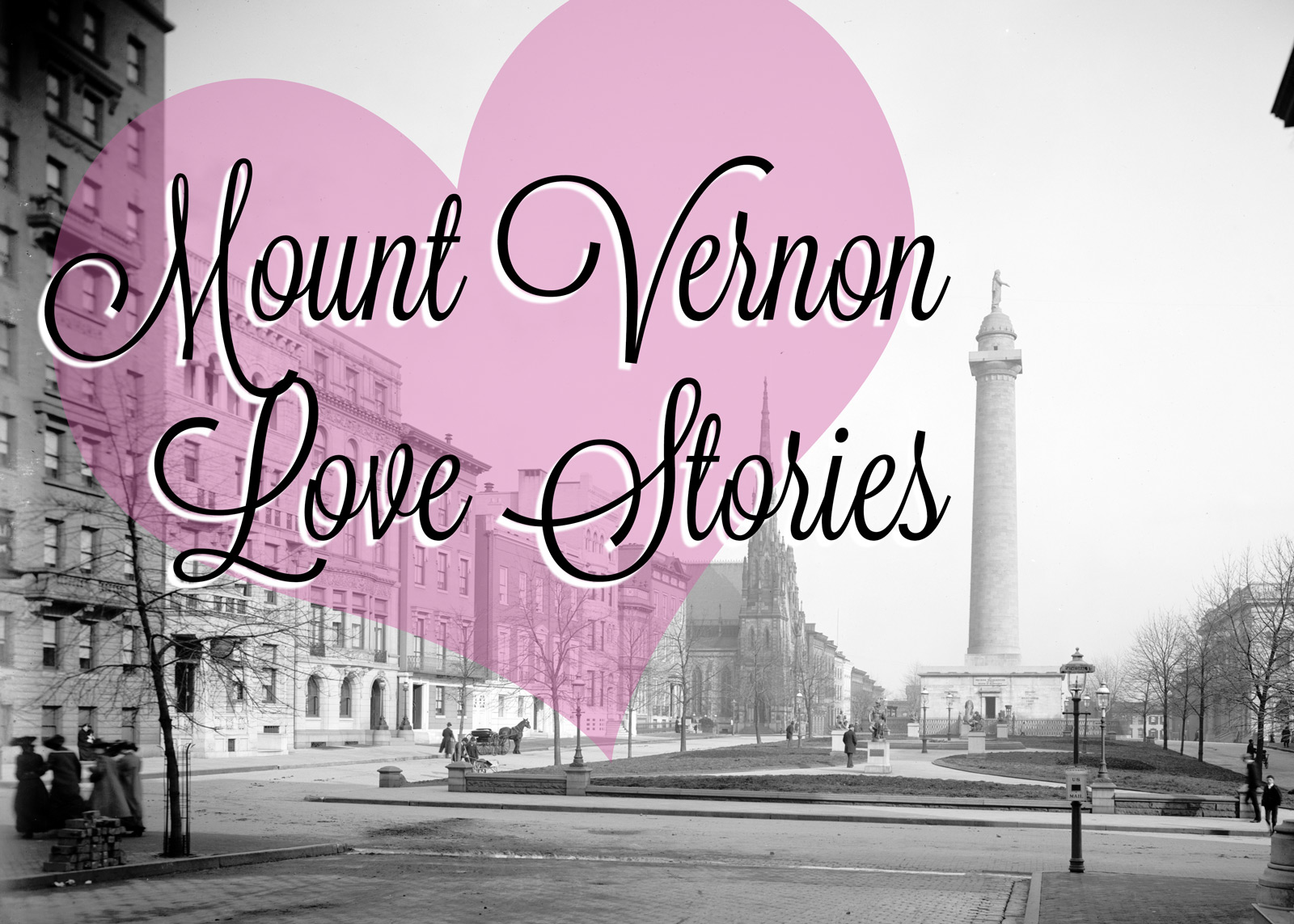 Although the tour will go rain or shine, we will cancel it if Baltimore’s Mayor issues a Code Blue cold emergency asking people to stay off the streets. If this unfortunately happens on February 12, the rescheduled date will be Sunday, April 2.