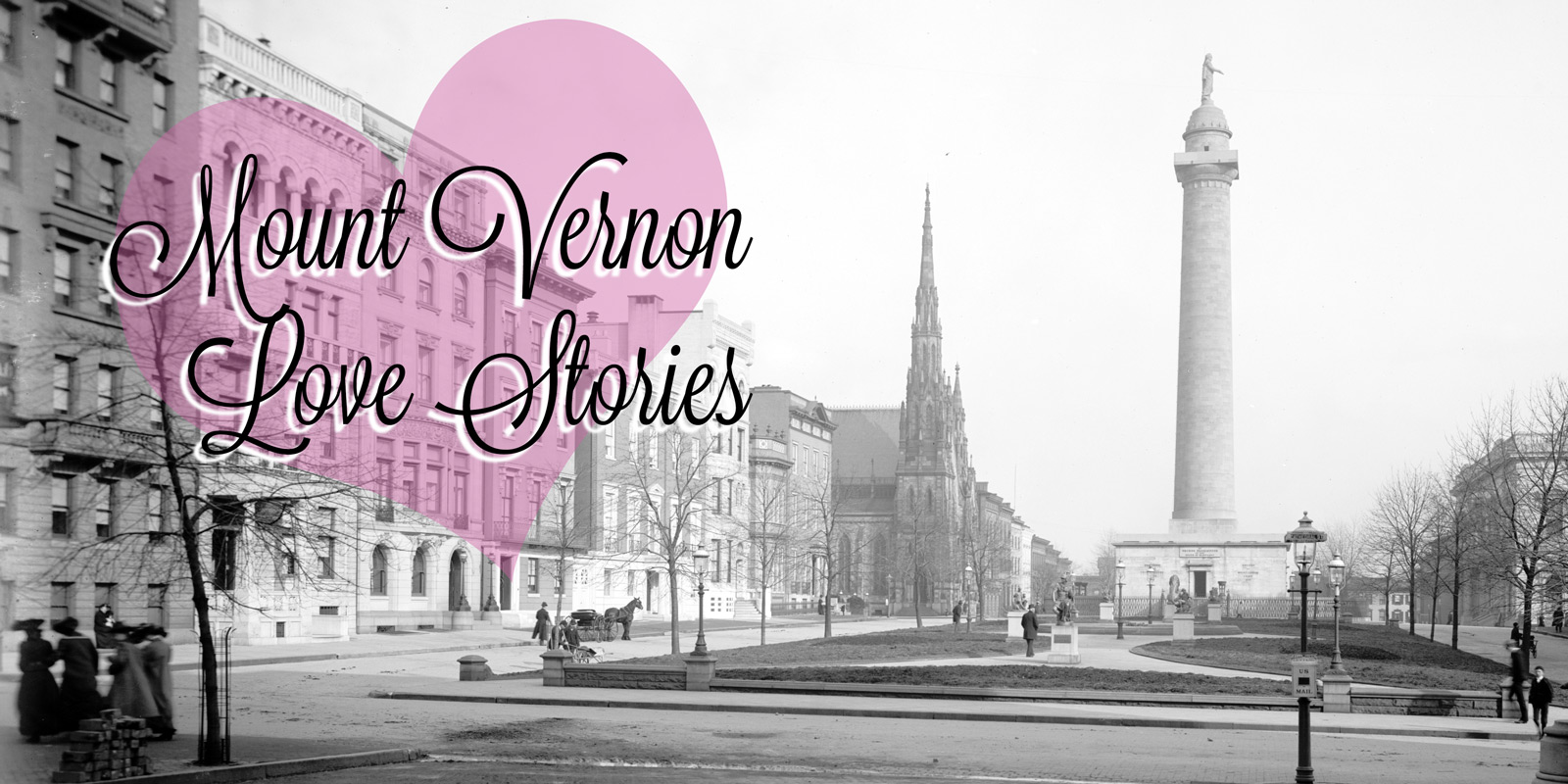 Due to extreme cold weather, we have canceled the tour on February 13 and rescheduled it on Saturday April 9, 2016.