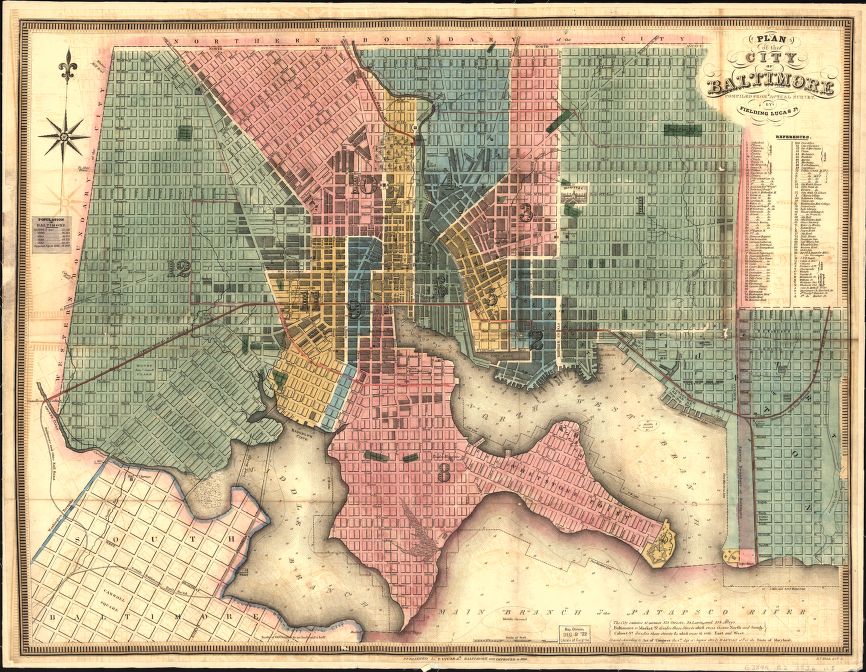 As the Baltimore area transitioned from a primarily rural society into an industrial one, shipbuilding, milling of grain, spinning cloth and canning oysters become our city’s early focus. With access to raw materials and both skilled and unskilled labor, we became an industrial center in young America. As the city matured and grew, commercial activity of many kinds, along with iron working, railroading, and garment making became major economic forces. Along with the rise of early industry in Baltimore came a new way of life and changes in social aspects of living in an urban space. Join Baltimore Heritage and the Garrett Jacobs Mansion for a talk by historian Jack Burkert as he discusses how Baltimore’s economy and social fabric fundamentally changed as we entered the Industrial Age.