A Former Garage, A Whiskey Distillery and Planning for the Return of Bustle to Port Covington: A Tour of City Garage 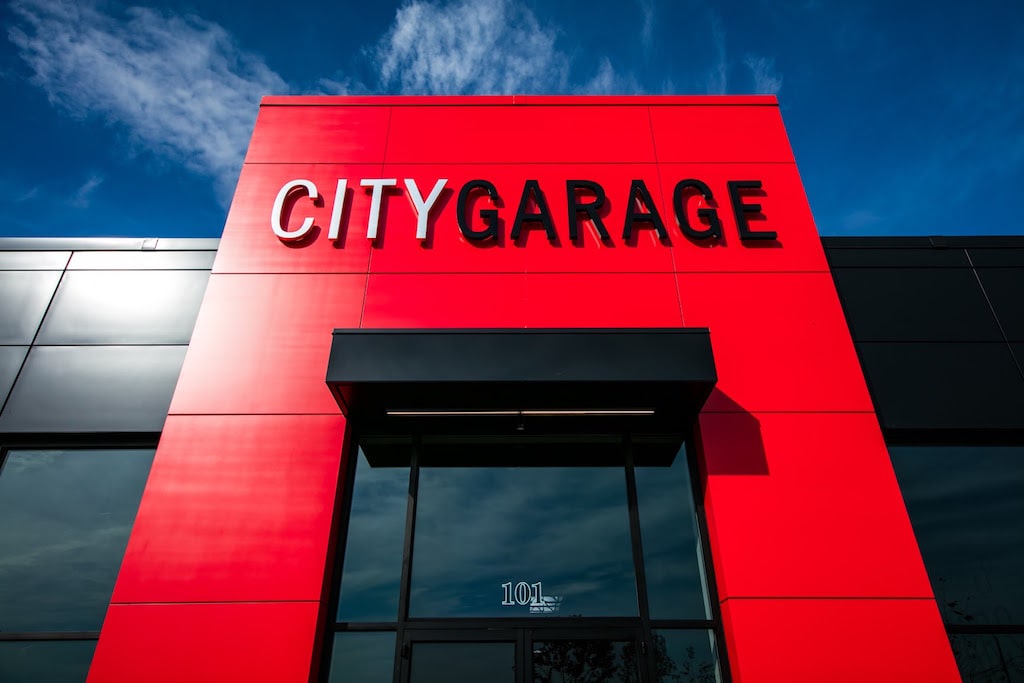 Historically one of America’s most important railroad terminals from which a major supply of the world’s coal was shipped, Port Covington is once again on the brink of something big. Originally developed in 1904 as the end line of the B&O Railroad, this South Baltimore peninsula is poised to become Baltimore’s largest urban renewal project and one of the largest in the country.

Sagamore Development, owned by Under Armour CEO Kevin Plank, is spearheading this transformational redevelopment. We, along with Sagamore Development, invite you to join us for a tour of City Garage, a former Baltimore City automotive maintenance facility now transformed into makerspace for manufacturing-focused start-ups. Our tour will guide you through the newly redesigned Main Street of City Garage where you’ll learn about the current businesses occupying the Foundery, a member-based facility that provides affordable access to high-quality industrial-grade tools.

Following the tour, our hosts share their vision for all of Port Covington, including their plans to create space for Baltimore’s Under Armour to grow in Baltimore This transformational venture is still in the early stages of planning and approval, and our tour will provide a behind-the-scenes glimpse of what the future holds for South Baltimore.

Registration
https://baltimoreheritage.org/civicrm/?page=CiviCRM&q=civicrm/event/register&reset=1&id=264
Parking
Free parking is available in a surface lot in the front of City Garage.