Battle of Baltimore Tour at the Patterson Park Pagoda 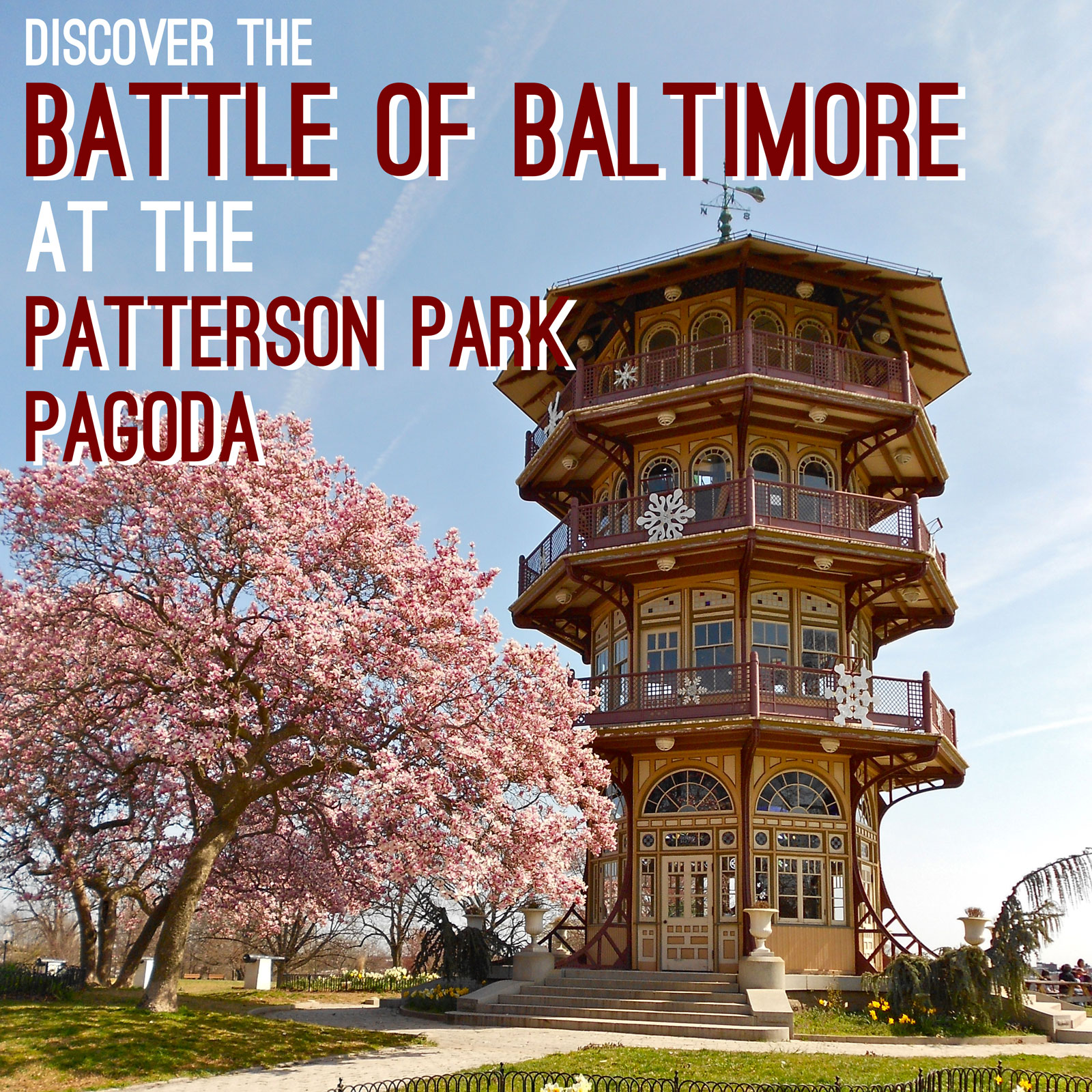 Join us on the second Sunday of every month for a free volunteer-led tour at the Patterson Park Pagoda! In partnership with the Friends of Patterson Park, we are commemorating the 200th anniversary of the Battle of Baltimore with a short tour of the history of Hampstead Hill. On this 45-minute tour, you’ll hear the stories of people from all walks of life:

At the top of the Pagoda, the clear views makes it easy to imagine the British bombs bursting in air over Fort McHenry and the trenches of the Eastern Defensive Line supported by thousands of soldiers, sailors and volunteer militia forced the British to turn back and sail on the New Orleans.

Questions? Please get in touch! Register below or just drop in for the tour.