A Seminary for Women and a Planned Community: A Walking Tour of Historic Lutherville 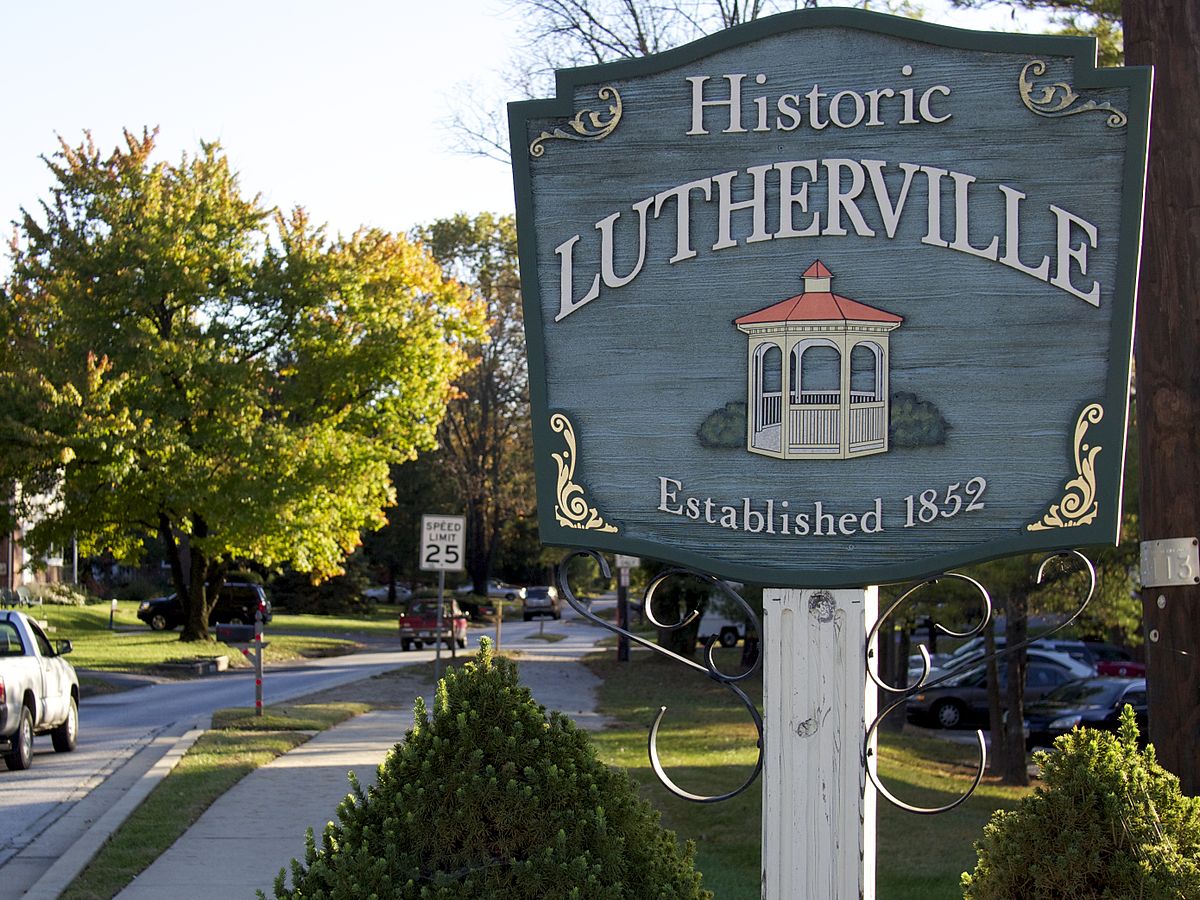 Our spring tour of Lutherville was so popular, we’re repeating it this fall! If you missed it the first time around, we hope you can join us on November 14.

Lutherville’s history started in 1852 when Dr. John Morris and Mr. Benjamin Kurtz had the radical idea of building a seminary for women. They would finance the proposed institution, which they called the Lutheran Female Seminary and now known as College Manor, through the sale of real estate around the campus. With close proximity to the new Susquehanna Railroad and the York Turnpike, the location was deemed ideal and thus sprang the village of Lutherville.

Conceived as a summer retreat from the heat and disease of the city, Lutherville’s Victorian Revival cottages are light and airy and complete with a plethora spindles, gingerbread, and other detailed embellishments that the machines of the burgeoning Industrial Revolution could produce in mass. The village also distinguished itself from the helter-skelter development of the city as one of the first fully planned communities in the country.

Our tour guide is Lutherville’s historian emeritus Ralph Welsh. From the early days leading up to the Civil War to recent efforts at historic preservation, we’ll learn about the heritage and architecture of this charming community. We’ll also visually turn back the clock with a collection of historic photographs of many of the houses that are still standing and get a chance to peek inside the old seminary building at College Manor. We hope you can join us!